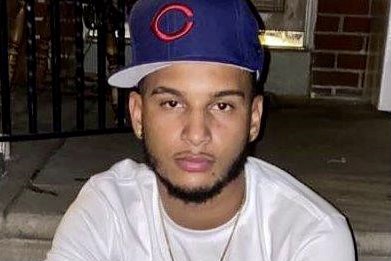 9/20/21: Jairo Guerrero-Bautista was taken into custody by Reading Police on Monday, September 20th, at City Hall and is currently awaiting arraignment.

9/13/21: The Reading Police Department Criminal Investigations Division is asking for the public’s help in locating Jairo Guerrero-Bautista in connection to a fatal shooting of three men in 2018.

The shooting occurred in the 600 block of Moss Street on December 12, 2018, at approximately 7:00 pm, that resulted in the deaths of Marli Alonso, Omar Harris, and Joel Cintrón.