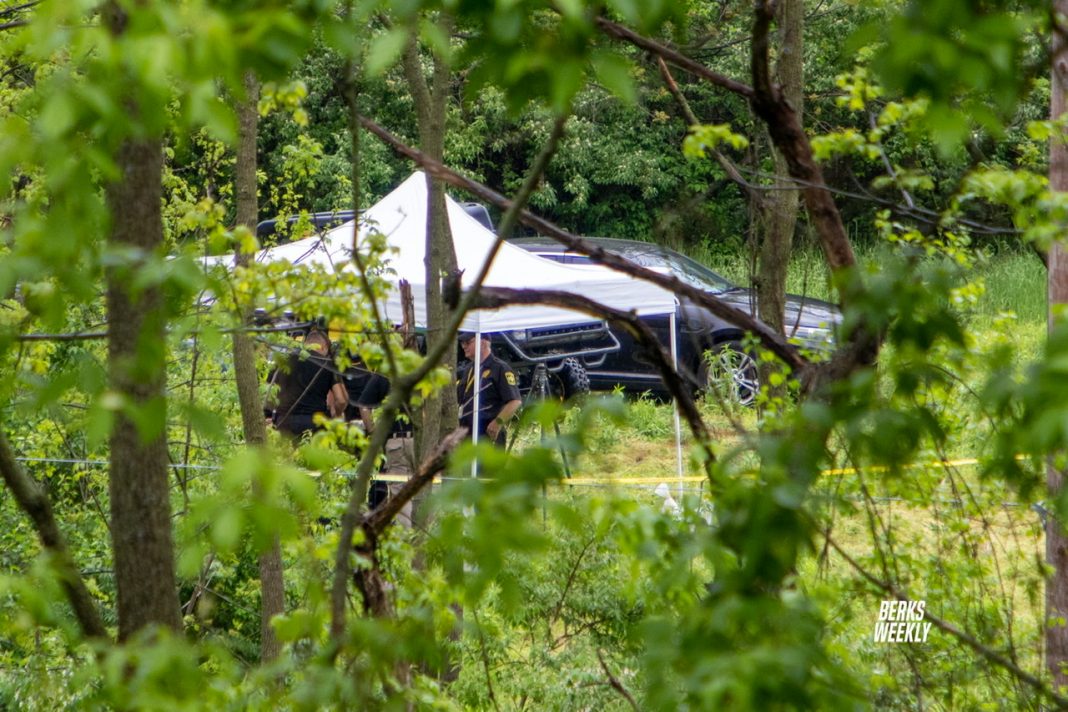 Police say they were led to the location after receiving evidence related to the disappearance of Darlyn De La Rosa-Abreu.

Led by Criminal Investigator Ryan Crampsie, once on location, Investigators were able to locate Human Remains believed to belong to De La Rosa–Abreu.

De La Rosa-Abreu went missing in the early morning hours of August 8, 2021, when he picked up a fare in his cab.

That fare was later identified as Johnny Palaguachi of Reading. Upon the location of the remains, Palaguachi was arrested and charged with Criminal Homicide, Abuse of a Corpse, Tampering with Evidence, and Theft by Unlawful Taking.

The Reading Police Department was assisted by the Pennsylvania State Police and Berks County Detectives.