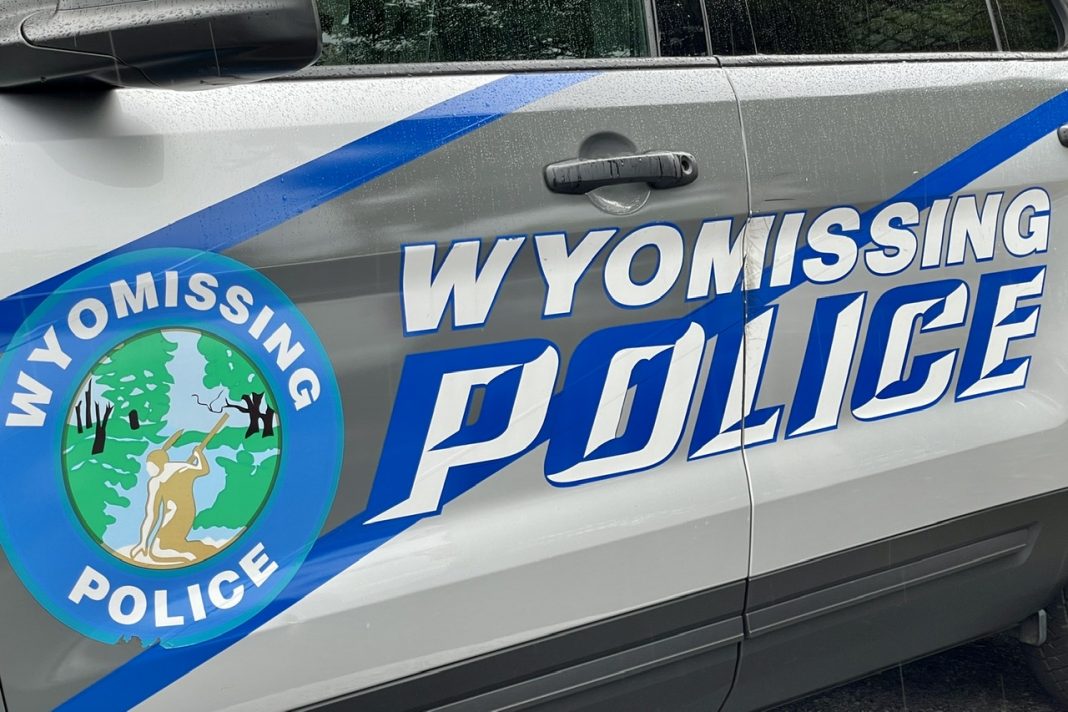 On Monday June 6, 2022, officers from the Wyomissing Police Department responded to the FedEx Office store located on State Hill Road in Wyomissing. Upon arrival, officers learned that staff at the FedEx opened up two boxes that had come from Florida, addressed to a Berks County resident that had a strong odor of raw marijuana emanating from them.

Upon opening the boxes, Police say a total of 22-vacuumed sealed bags containing suspected marijuana were located. Each of the bags weighed approximately one pound each, with an estimated street value of approximately $50,000.

Officers set up surveillance on the FedEx Office store waiting for the intended recipient of the packages to arrive. At approximately 2pm, Police say the suspect, Branden Anthony Jacobo, 22 years-old, from Sinking Spring, arrived by vehicle.

After leaving, Wyomissing Officers say they conducted a traffic stop, during which Jacobo was taken into custody for outstanding scofflaw warrants. A search warrant was then applied for to search the vehicle Jacobo was operating. Located inside the vehicle was additional suspected marijuana, a handgun belonging to Jacobo, and $1,620.

Jacobo was charged with: Possession with Intent to Deliver Controlled Substances, Carrying a Firearm without a license, Possession of a small amount of Marijuana, Possession of Drug Paraphernalia, Driving with a suspended license and Windshield Obstructions.

Wyomissing Police continue to investigate. If anyone has any additional information, they can contact the Wyomissing Police at 610-375-6102 and ask for Detective Kevin Quinter or Officer Ryan Hurlbrink, or contact Crime Alert Berks at 1-877-373-9913.