A Reading man has been arrested nine months after authorities say he fatally shot Tyre Little in the 200 block of Pearl Street in Reading on January 12, 2021, at 12:45pm.

Valintine Meredith was taken into custody Friday and is being held pending arraignment for Criminal Homicide, Aggravated Assault, Robbery, firearm related charges, and drug related charges, in connection with the death of 25 year old Little.

In January, Reading Police initially responded to the 200 block of Pearl Street and South 6th Street for male that was found lying in the street following multiple gunshot wounds. 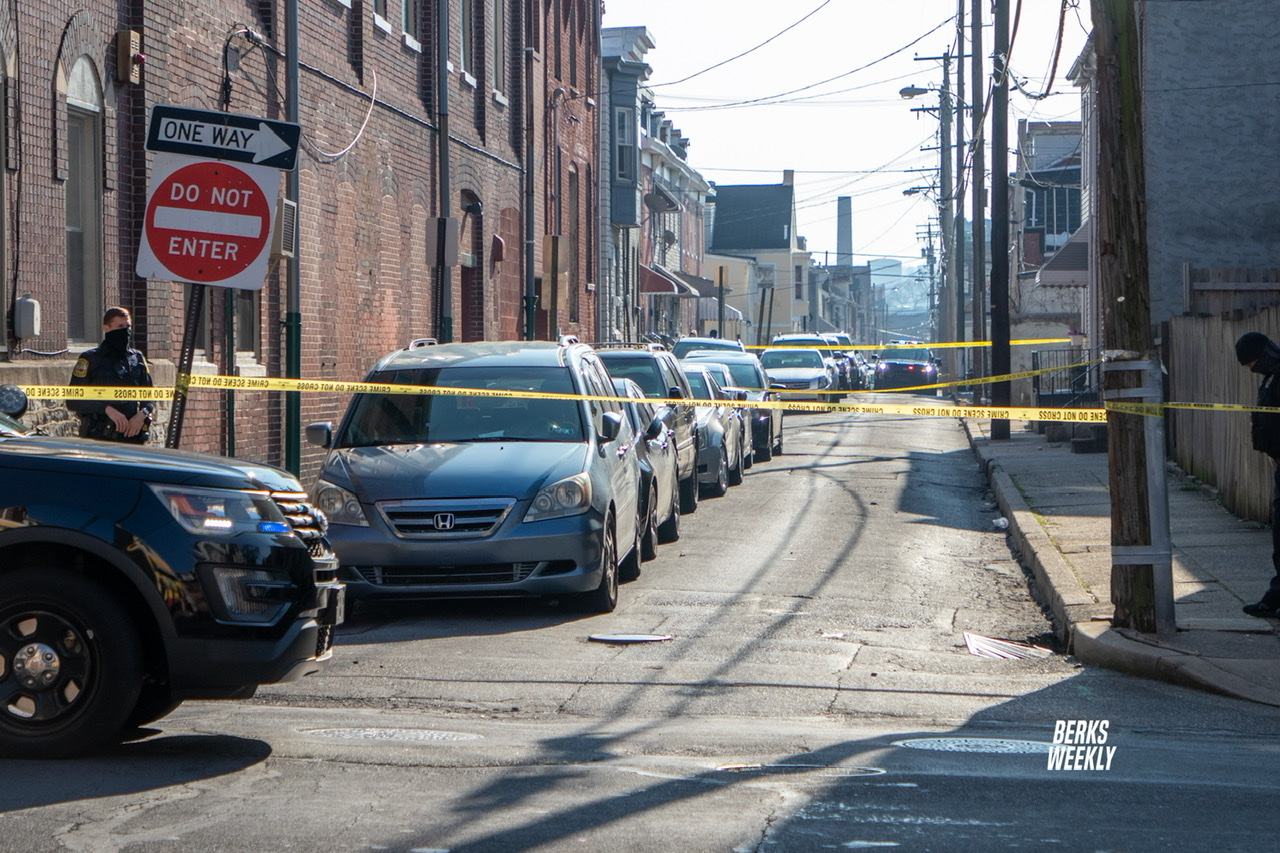 The victim, late identified as Tyre Little, was transported to Reading Hospital, where he died.

The investigation was led by Reading Criminal Investigator Joshua Sheller. Police have not released any information on motive.