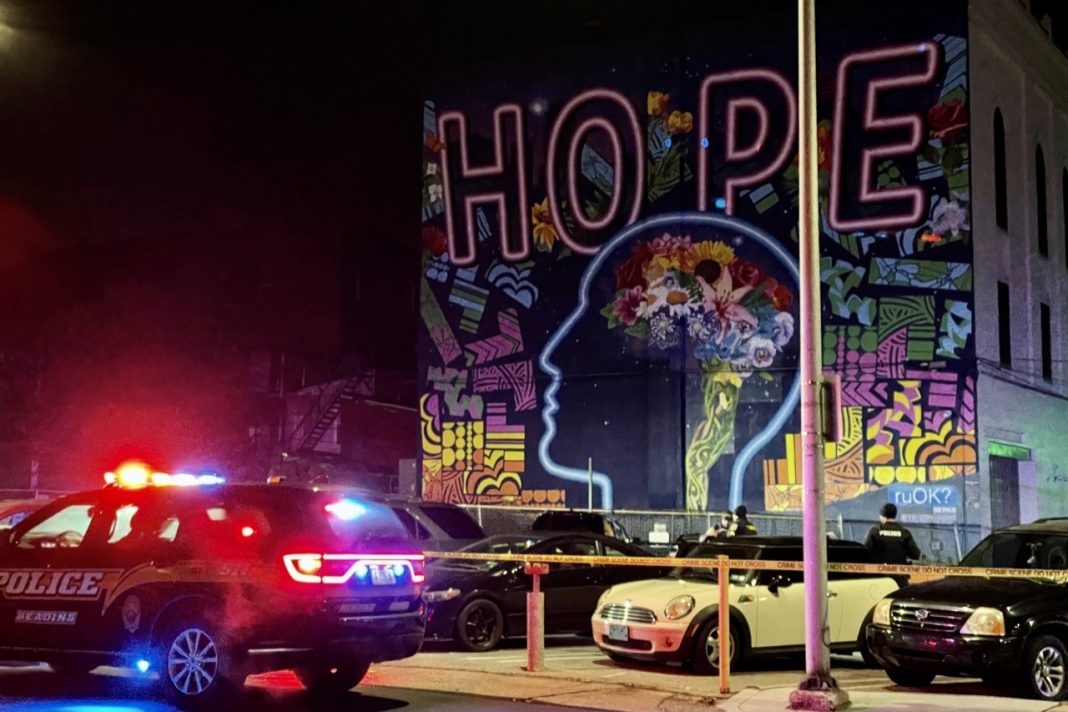 The Criminal Investigations Division of the Reading Police Department has announced that Alberto Rivera-Vázquez, wanted in connection to the recent fatal shooting of a Reading man, was taken into custody on November 10, in Puerto Rico with the Puerto Rican Authorities’ assistance, and is currently being held in Puerto Rico pending extradition back to Pennsylvania.

On Sunday, November 7, 2021, at 12:17am, Police and EMS responded to the area of South 6th & Cherry Street for the report of shots fired and possible shooting victims.

During the course of the investigation, Police determined that there was a fight that occurred inside the La Cabaña Lounge involving the group the victims were with and another group. Alberto Rivera-Vázquez, 28 years old from Reading, was observed exiting the lounge via a rear door hiding behind parked vehicles and then fired at the victims and the group they were with. The victims were struck by gunfire, and Rivera-Vázquez fled the area on foot.

The investigation was led by Criminal Investigator Bradley Silcox. Rivera-Vázquez is charged with 1st-degree Murder, 3rd-degree Murder, and related charges.

Police say the investigation is still ongoing and anyone with information relative to this case is asked to contact Reading Police Department at 610-655-6116, Berks County District Attorney’s Office 610-478-6000, or Crime Alert Berks County at 877-373-9913.