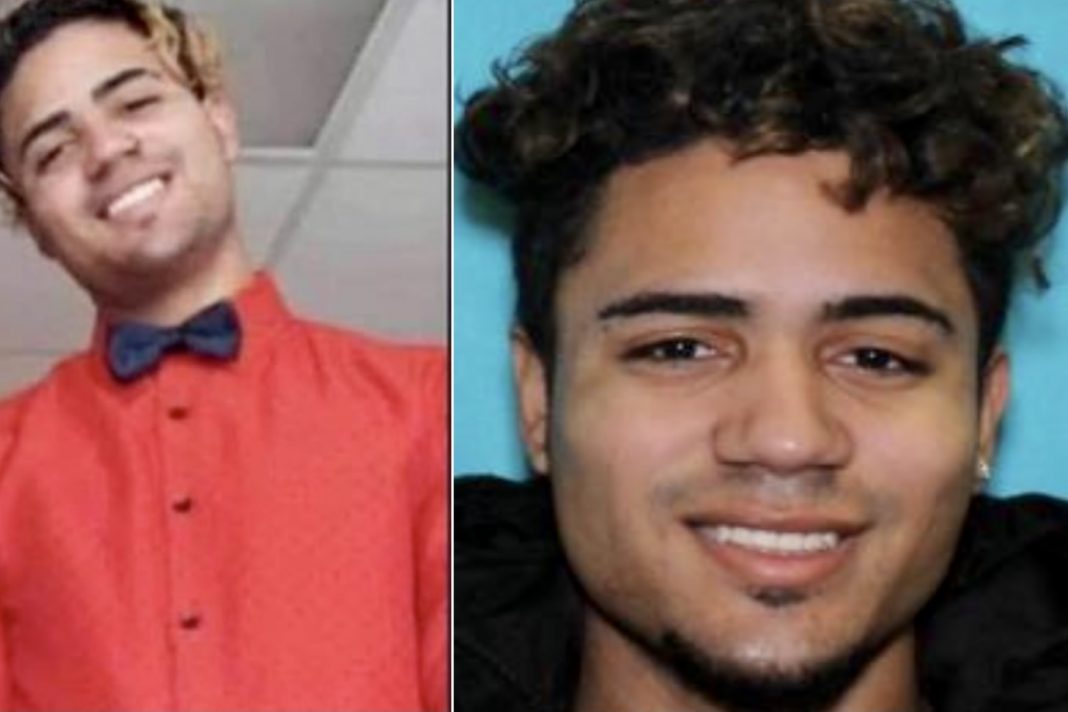 Saintkitts was wanted in connection with a shooting on North 10th & Buttonwood Street in Reading on February 23, 2021 that resulted in the death of Francisco Soto Jr.

The investigation was led by Criminal Investigator Steven Valdez and resulted in an arrest warrant for Robert Isaac Saintkitts for 1st & 2nd Degree Murder as well as related Murder Charges.

Investigators say Saintkitts will be held in a New York State prison facility until he is extradited to Pennsylvania.