Teens Arrested after Thefts from Vehicles in South Heidelberg Township 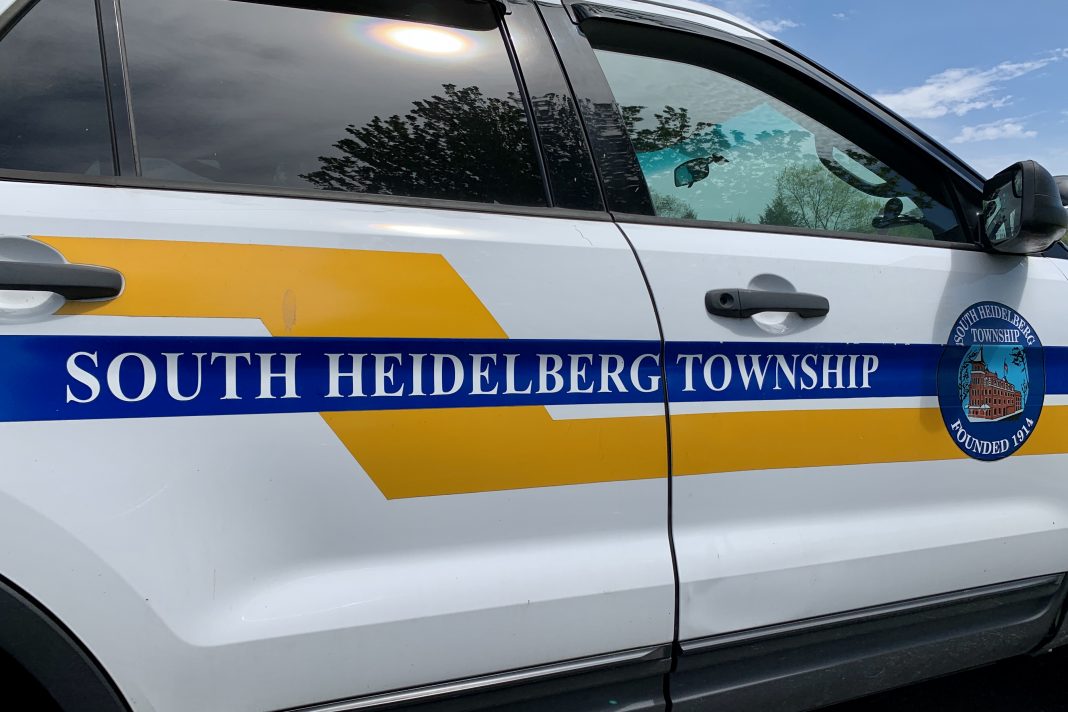 Starting on April 25th, the Police Department started to receive several complaints of unlocked vehicles that had been entered during the overnight hours. There were two other complaints received during the next two evenings.

Officers were able to obtain several images of the suspects from surveillance video provided by residents in the area, which was then posted on the Police Department’s website and social media pages.

The Police Department received numerous credible tips from residents who recognized the juveniles, and on April 28th, an alert resident observed the two Juveniles in the area of Balthaser Road. During a search of the area, responding Officers spotted the Juveniles hiding in a wooded area.

Upon approach, the juveniles attempted to flee, but were apprehended after a foot chase. During the course of the investigation, the Juveniles, a 17 year and a 14-year-old from the area, admitted to 20 separate thefts from unlocked vehicles. They were both charged with 20 counts of theft and 2 counts of loitering and prowling at night.

As a result of the arrests, the South Heidelberg Township Police Department recovered several items, believed to be stolen from unknown victims. Residents from the Heidelberg Run East and West developments are asked to contact the Police Department if they are missing items from their cars and assist with the identification of ownership of the recovered items.

The South Heidelberg Township Police Department would like to remind residents to lock their cars to help prevent similar crimes, and report any suspicious activity in their neighborhoods and would also like to thank the alert area residents that assisted with their tips, surveillance video, and the report of the juveniles that ultimately led to their arrest.

Anyone with information about the incident can call South Heidelberg Township Police at (610) 670-9885, or Crime Alert Berks at 1 (877) 373-9913. Witnesses to criminal acts can also text Crime Alert Berks County’s anonymous tip line by texting 847411 and starting your message with the word ALERTBERKS + your tip. Crime Alert Berks will reward callers for information that leads to an arrest.