Wernersville man dies after being struck by vehicle in South Heidelberg 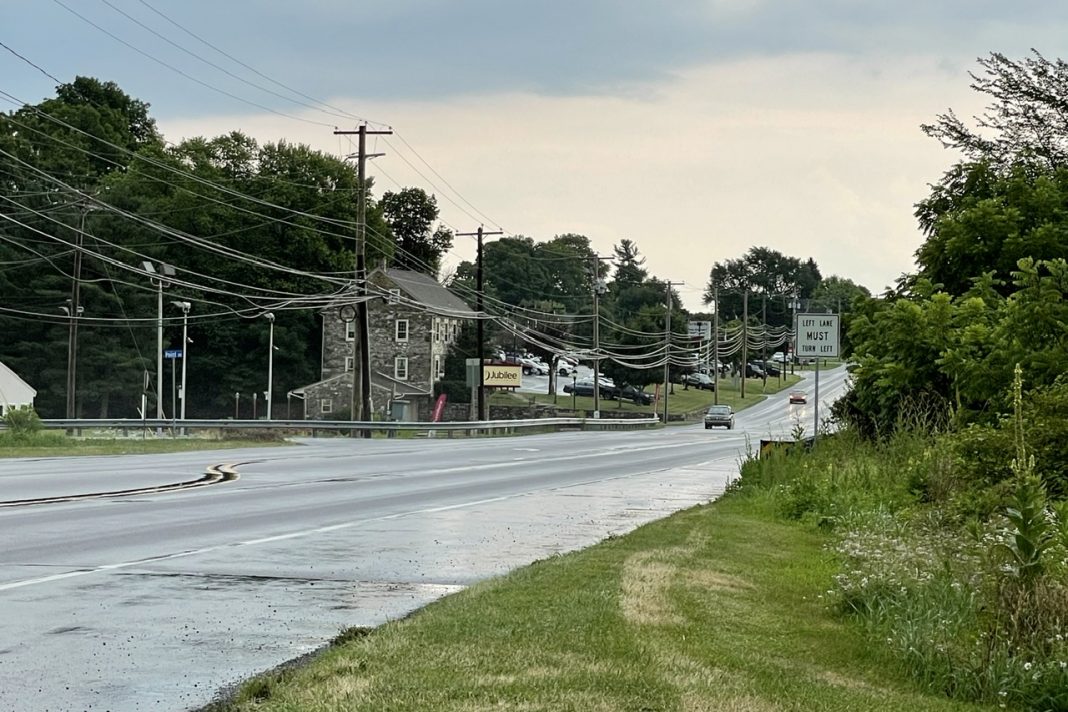 Upon arrival, Officers found the Pedestrian, identified as David Bagrud, a 60-year-old male from Wernersville lying on the shoulder of the east bound lanes of Penn Avenue/422 East.

Police say the driver of the striking vehicle, identified as Vincent Smith, a 58-year-old male from Sinking Spring, had pulled over after the crash and remained on scene, and is cooperating with the Police investigation.

Bagrud was rushed to Reading Hospital with multiple traumatic injuries but succumbed to his injuries and was pronounced dead by the Berks County Coroner’s office at approximately 9 P.M. yesterday.

The Police Department’s crash reconstruction team is investigating the incident and say they have multiple eyewitness statements of the crash.

Preliminary reports state that Bagrud was crossing Penn Avenue from the north side of the street to the south side, mid-block between Point Road and Mountain Blvd. (Just west of the Moyer Nissan Dealership). Smith’s SUV struck Bagrud with the right front bumper and passenger side mirror, causing the victim to be thrown into the air before landing on the shoulder of the road.

Witnesses can also text Crime Alert Berks County’s anonymous tip line by texting 847411 and starting your message with the word ALERTBERKS + your tip. Crime Alert Berks will reward callers for information that leads to an arrest.