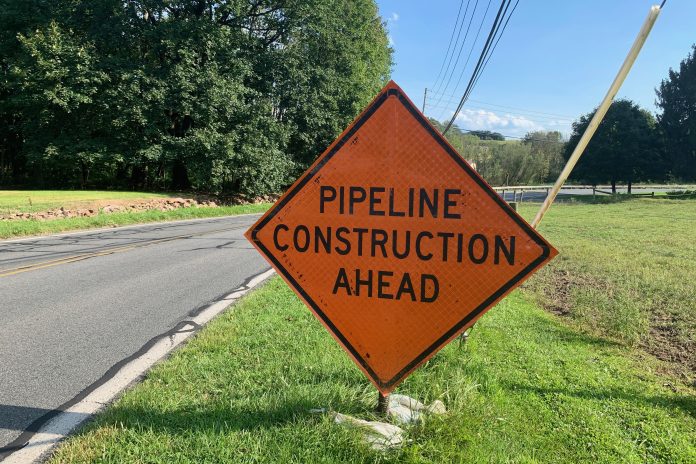 “DEP is committed to ensuring that Sunoco and other companies are held to the highest standard possible. These actions, which resulted in violations of permits and laws that are meant to protect our waterways, are unacceptable,” said DEP Secretary Patrick McDonnell. “DEP will maintain the stringent oversight that we have consistently exercised by monitoring Sunoco and taking all steps necessary to ensure that the company complies with its permits and the law.”

DEP issued a Consent Assessment of Civil Penalty (CACP) to Sunoco for violations of the Clean Streams Law and Dam Safety and Encroachment Act that occurred in 2018 during construction activities in 10 counties.

As part of the agreement, DEP has assessed a civil penalty of $240,840 for the violations, which Sunoco has agreed to pay to the commonwealth and the county conservation districts.

DEP also issued a CACP to Sunoco for violation of its permits and the Clean Streams Law that occurred in 2017 during construction activities that resulted in accelerated erosion and sedimentation at sites in Lower Frankford, Upper Frankford, Lower Mifflin and North Middleton townships in Cumberland County.

State agencies have provided unprecedented oversight over the Mariner East Project, issuing more than 80 violations and levying more than $13 million in penalties. DEP has also implemented significant new processes as a result of the experience gained on a project of unprecedented scope and impact.