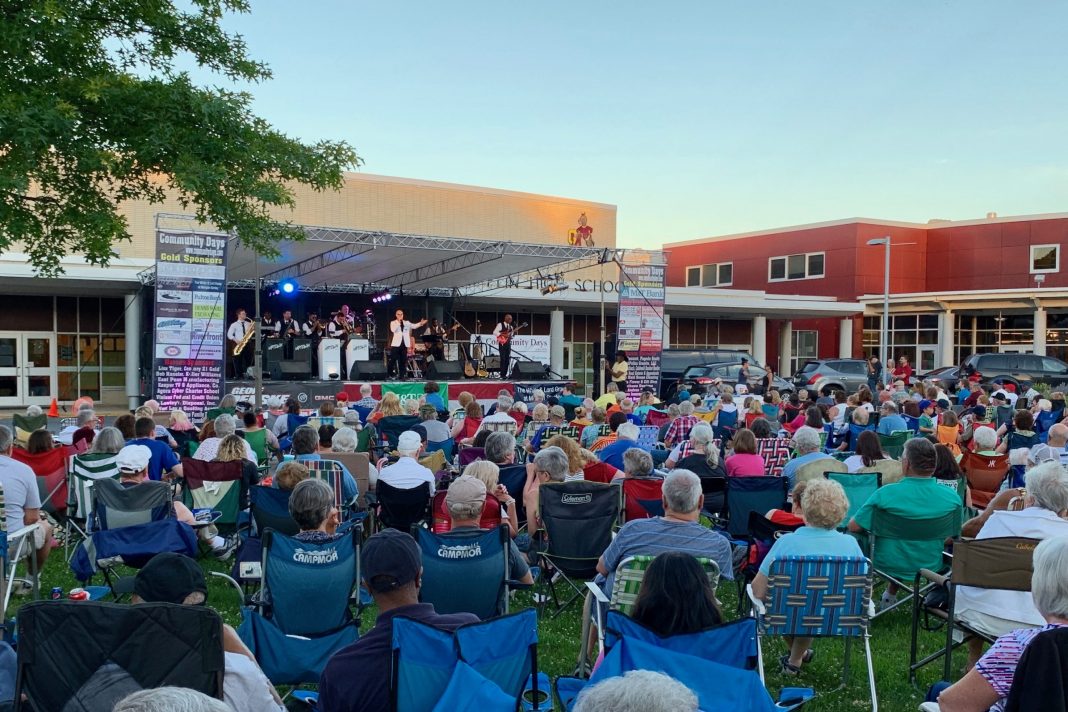 Governor Mifflin Community Days has announced their 2020 event has been cancelled due to the safety concerns of patrons, volunteers, and vendors. Community Days was scheduled to be held from Monday June 29th – Saturday July 4th.

This is the first time in the festival’s history that it has been cancelled and is a decision that organizers say was not taken lightly by the members of the GGML Board.

The Greater Governor Mifflin League was founded in 1976 as a non-profit organization devoted to giving back to the Governor Mifflin community consisting of Shillington, Kenhorst, Mohnton, Cumru Township, and Brecknock Township.

Its main goal has been to return proceeds from the fair in the form of contributions to local fire companies, ambulance associations, scout troops, school projects, community projects, and scholarships, just to name a few. In its history, the GGML has given back over $500,000 to fund these organizations and students.

Each summer since 1976, the GGML has presented a unique community fair featuring food, games, rides, and some of the best national and regional entertainment, including a spectacular “One-of-a-Kind” Fireworks finale which was set to culminate on Saturday, July 4th.

“We would like to thank the countless volunteers, vendors, entertainers, and patrons that have supported our unique community festival over the past 44 years and pledge wholeheartedly, WE ARE COMING BACK!” organizers said in a statement.

“We will come back stronger than ever next year for the 45th Annual Greater Governor Mifflin League Community Days which will be held from Monday July 5 – Saturday July 10, 2021 on the campus of Governor Mifflin Senior & Junior High Schools. All scheduled entertainment and events that were booked for this year’s festival will be presented at the 2021 Greater Governor Mifflin League Community Days including featured acts Go Go Gadjet, The Uptown Band, Rick K. and the Allnighters, Jeff Krick, Jr., The Mahoney Brothers, The Belle Tones, The Dave Mell Blues Band, The Rockers, 4Play, and of course, our Spectacular Fireworks Display that will culminate on July 10th, 2021.”