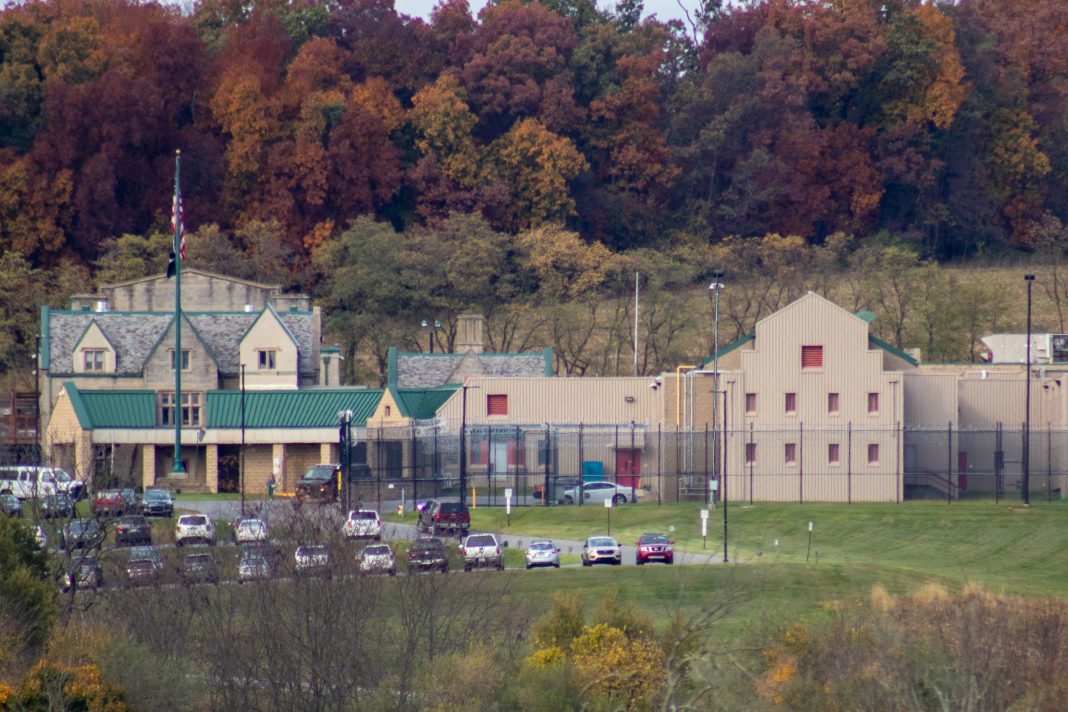 The Berks County Jail System Warden has announced that the COVID-19 testing for staff that began on Friday, October 23, 2020 will continue throughout this week after several positive results.

Jail officials have also decided to test all inmates in two housing units. Inmates have regular temperature checks and screenings and no inmates have shown signs or symptoms of the virus.

However, jail officials believe that this surveillance testing is an important, proactive step to further screen and monitor the inmate population.

About 100 inmates will be tested Tuesday in two separate housing units Prison officials will determine the need for further testing after receiving the results from the two housing units.

All counseling programs at the prison will be suspended until next week when the situation can be reassessed.

Since the beginning of the pandemic, the jail system has operated under a cohorting system, which separates the population into small groups for out-of-cell time and activities.

All newly committed inmates are screened upon entry, monitored closely and placed into a 14-day quarantine status. Numerous additional protocols are in place to follow the recommendations and guidelines of the CDC, PA Dept. of Health and medical professionals.

The jail system has strictly enforced protocols to mitigate the risks and challenges presented in a congregate facility during a community pandemic.