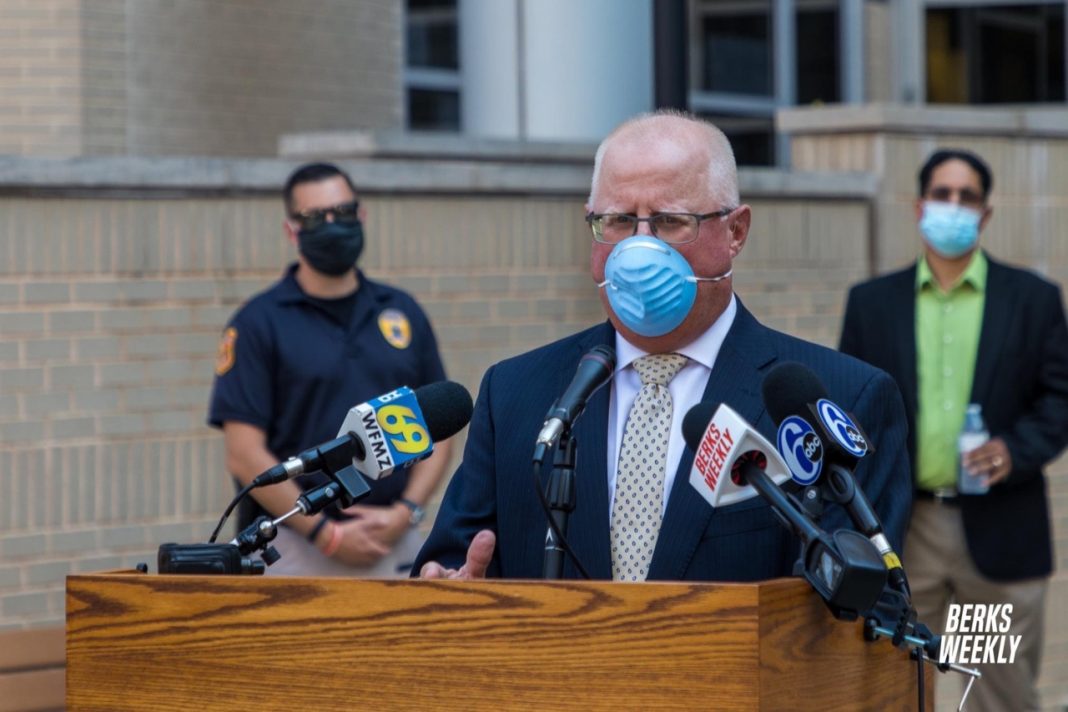 The District Attorney’s Office recently announced it will be adding additional resources to the Berks County Gang Task Force.

This Task Force was created thirteen years ago, but because of the growing uptick in violence attributed to criminal gang members, the participants in the Gang Task Force have committed to increase targeted patrols to combat gang activity and to begin a gang intervention program.

Task Force officials say they will continue to identify individuals who are members of criminal gangs in the community, and state that if members are involved in criminal activity, the District Attorney’s Office will seek a Gang Enhancement Sentencing Recommendation which will increase an individuals sentence if involved in a crime of violence.

The DA’s office also states Task Force is committed to deterring violence in our community and targeting identified gang members utilize various methods of enforcement to prevent, deter and combat violence and obtain intelligence on various gangs in the city and county.

Members of the public can submit information about about crimes being committed by individuals or gangs to contact Crime Alert Berks County or any member agency of this Task Force. Tips will be treated confidentially.

The Gang Task Force will also begin to initiate the GREAT Program which is the Gang Resistance Education and Training Program.

This program is meant to target elementary and middle school age children who are at risk of joining gangs as well as to develop relationships between police officers and the communities they serve.

Through the intervention program, children will receive guidance which hopefully will steer them away from becoming involved with a gang.