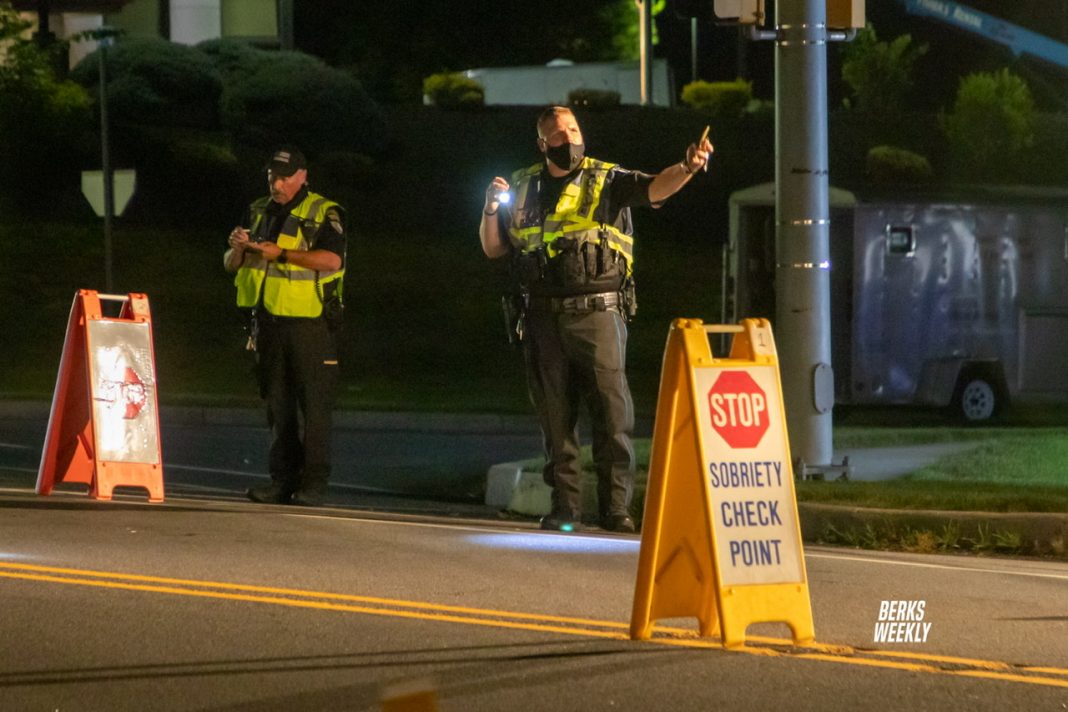 While we remember all those who died fighting for our country’s freedom, Berks County Police Officers remind motorists to do their part in keeping our highways safe this holiday weekend.

Police Officers across Berks County will continue a wave of seat belt enforcement activities as part of the Pennsylvania “Click It or Ticket” Seat Belt Enforcement Mobilization.

The goal of the initiative is to reduce the number of unbelted and impaired driving crashes and fatalities through coordinated enforcement and public awareness during nighttime hours.

The Memorial Day weekend is the first holiday travel period of the summer season and this, coupled with many college and high school graduations, will see friends and families gathering to celebrate, often with alcohol.

Law enforcement is reminding everyone to make plans now for those weekend trips and celebrations to use a ‘Designated Driver’ to avert arrest or worse, a deadly drunk driving tragedy.

The message is simple, Drive Sober or Get Pulled Over. Drinking alcohol or being under the influence of drugs do not mix with driving. If you plan to consume alcohol, you should also plan to not get behind the wheel of a vehicle or ride a motorcycle.

Of course all, Motorists are urged to fasten their seat belts, day and night … “Click It or Ticket”

Sobriety Checkpoints and Roving Patrols are funded by the Pennsylvania Department of Transportation and the National Highway Traffic Safety Administration (NHTSA).