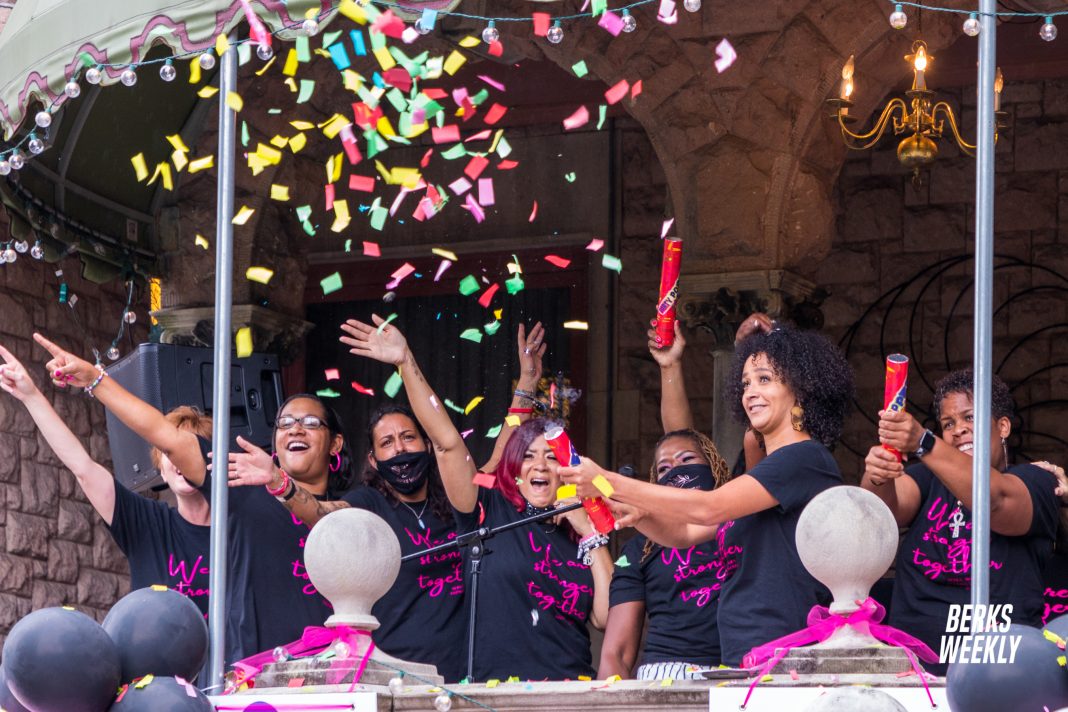 The event’s purpose was to bring women together to inspire each other. It was held at the Gables at Stirling Guest Hotel, this past Sunday, August 16.

Harris continued, “We have women who are opening up” and sharing their story, “so you can understand where they were, and how far they have come.”

The event centered around the speakers, but it was also a time for music, food, and shopping. All proceeds from ticket sales were donated to Safe Berks, Family Promise, and Concern Adoption Agency.

The founder of the event, Candace Newton, explained that she, “had a desire to make a difference” in Berks County, and “decided to do an event that would uplift women.” She chose each speaker at this event because, “each one of them inspire me.” 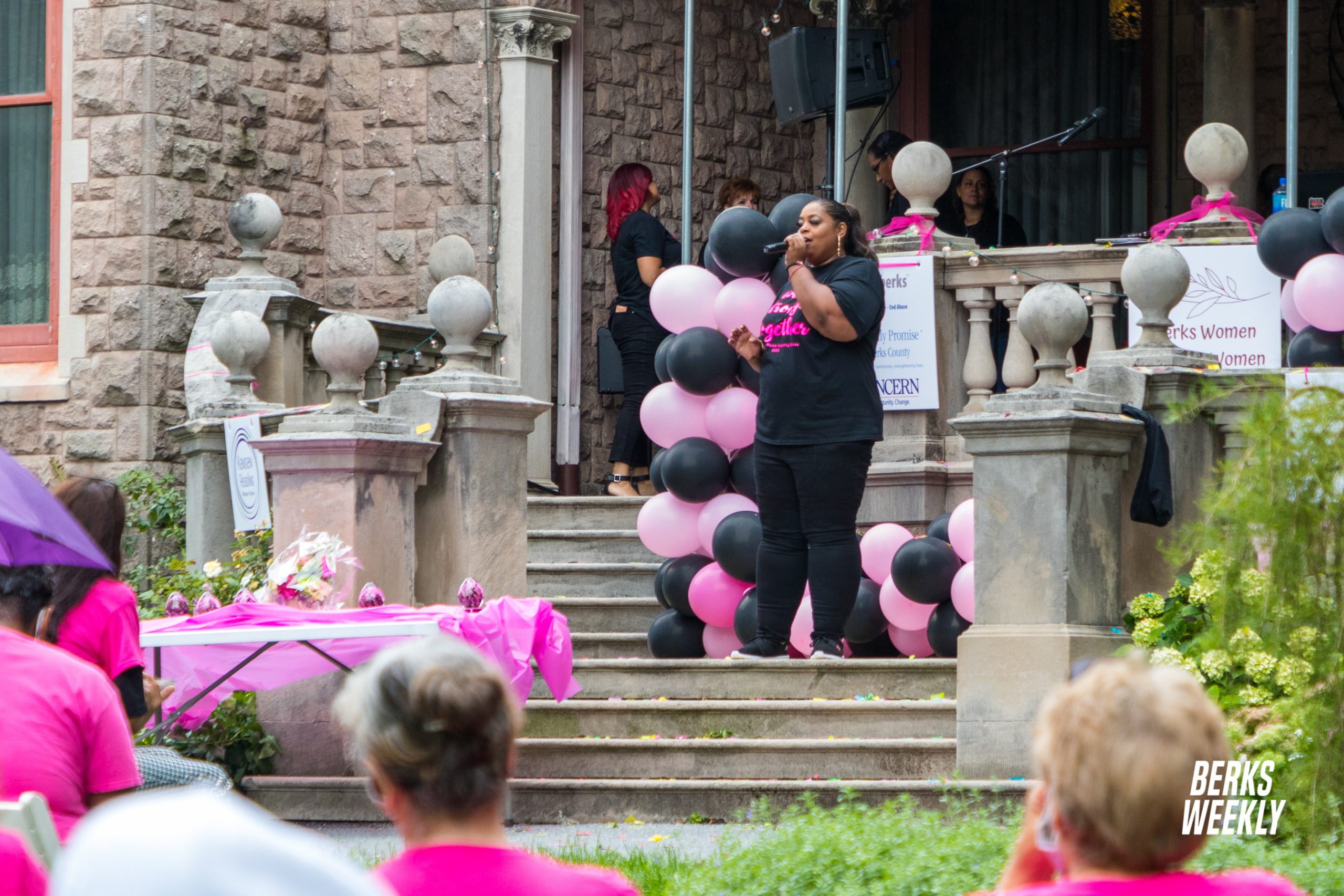 Newton went on to explain her personal background, stating that she “never really [felt] like I had anywhere to belong.” She now has a mentor, Laura Fleming, who also spoke.
Newton closed, “All my life I wanted to be accepted, but all I really needed to do was love and accept myself.”

Also attending the event was Reading Mayor Eddie Moran and his wife. 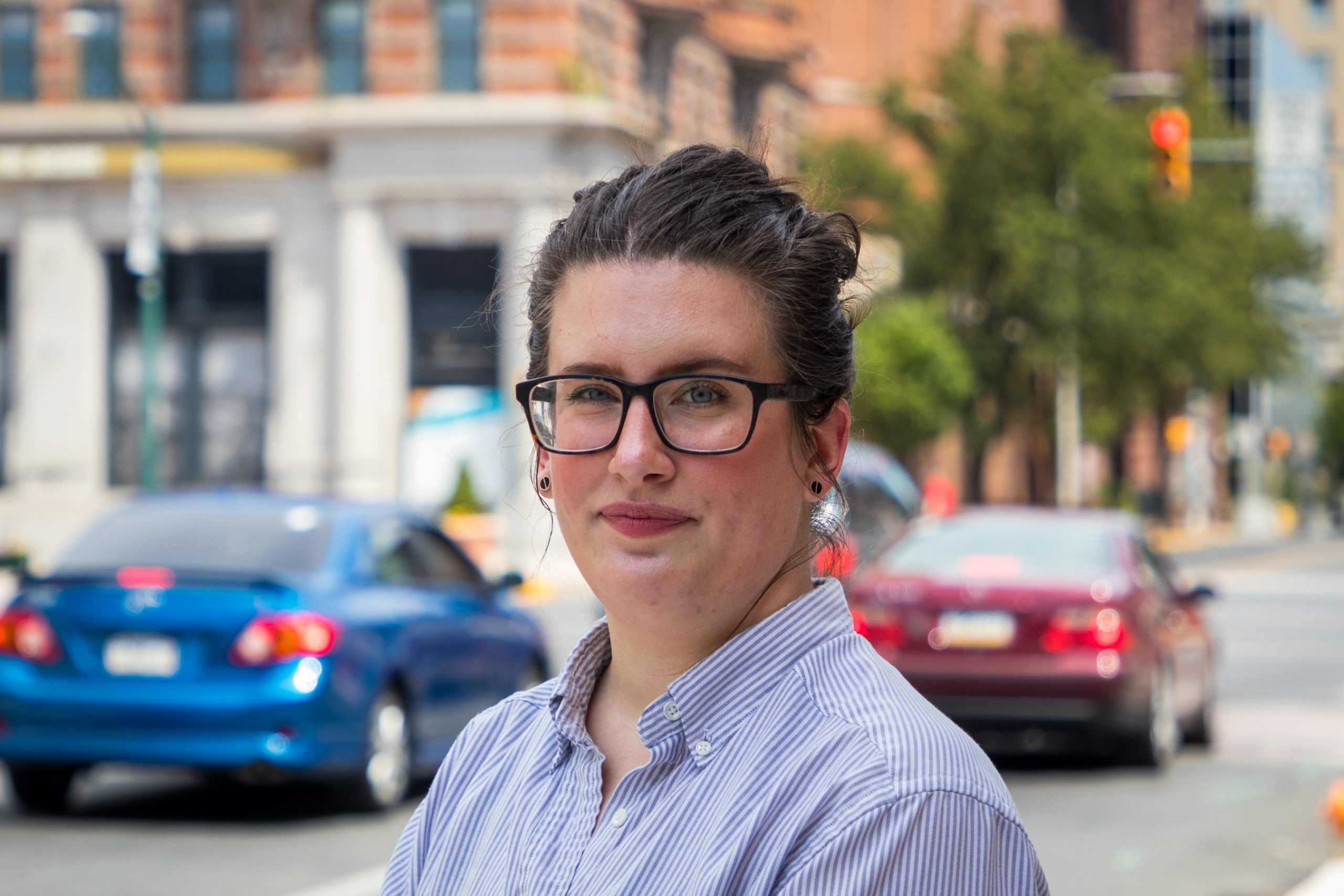