Original Article: A 13-year-old has died and 63-year-old in critical condition following an early morning house fire Saturday in the Millmont section of Reading.

Firefighters responded to the 600 block of Summit Ave at approximately 4am for a structure fire with reports of multiple occupants trapped.

Arriving on-scene, crews found heavy fire on the first and second floor of the three story home. One person was initially rescued from the front roof and two other occupants were able to get out on their own. 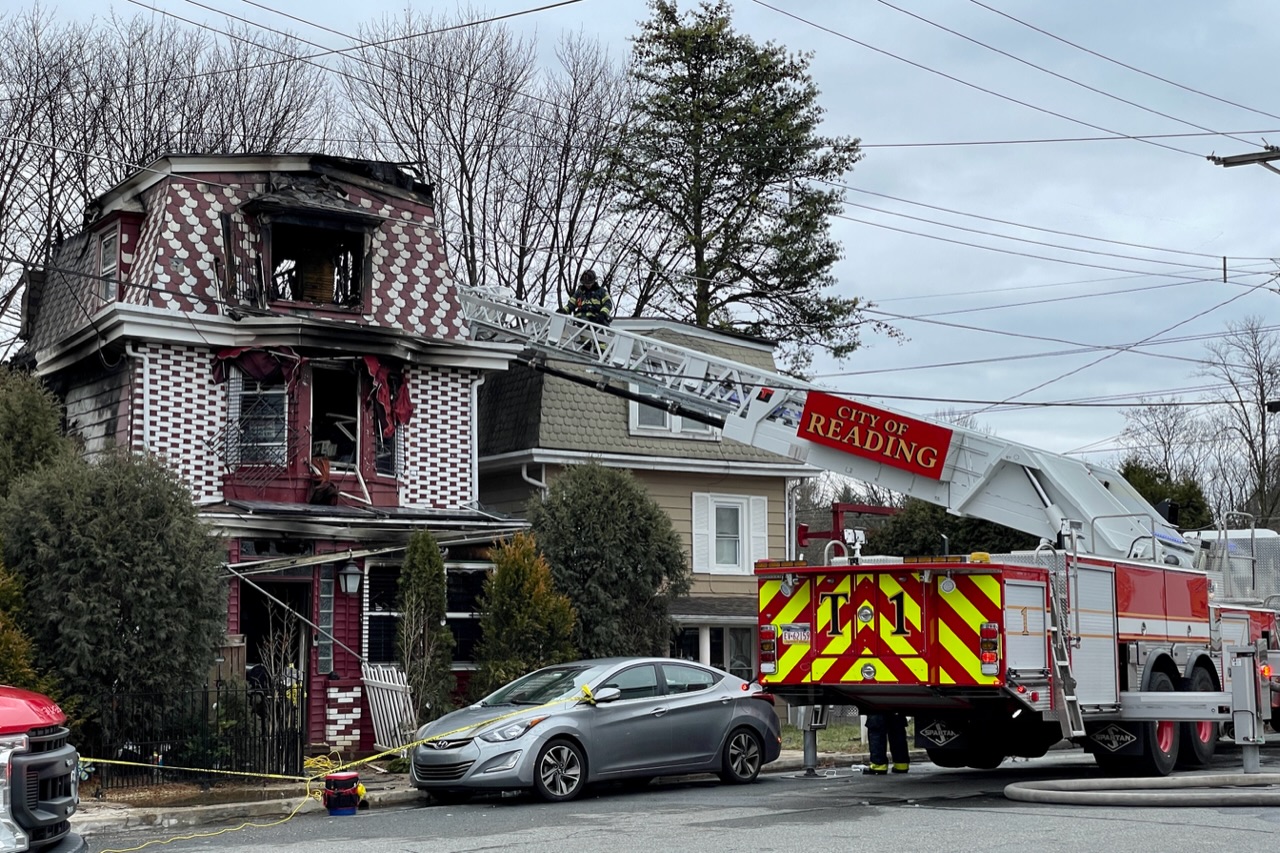 A second alarm was struck calling in firefighters from the County to assist. According to fire officials, the interior of the home had extreme hoarding conditions and security bars on the exterior windows, which they said made it difficult for residents to evacuate and for crews to fight the fire.

Officials say midway into fighting the fire, crews in the rear of the structure began to hear moaning sounds. Opening the basement door, they found a 63-year-old man. He was initially transported to Reading Hospital listed in critical condition, and later to Lehigh Valley Hospital for his injuries.

A 13-year-old female was found deceased on the 3rd floor of the home. Officials say crews initially attempted to make it into the third floor via a latter, but high heat and heavy smoke pushed them back out.

It took several hours before the fire was placed under control. Due to the contents of the home, crews were still on-scene as of noon Saturday dousing hotspots as a preventative measure.

Red Cross is assisting the occupants of the home. The cause of the fire is under investigation by the Fire Marshal’s Office.