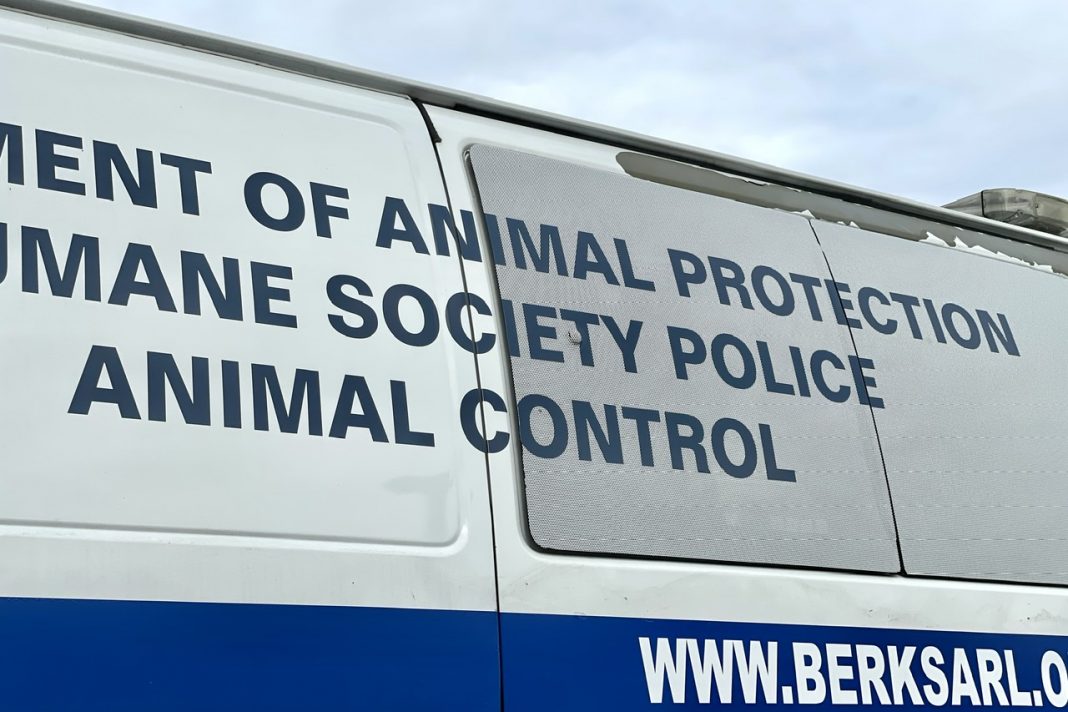 The Animal Rescue League of Berks County received a positive result Wednesday for a rabies test performed on a deceased cat recovered from Leesport Borough.

On Saturday, August 20, an Animal Protection Officer from the ARL picked up one deceased adult feline and one deceased kitten from Leesport Borough at Shackamaxon Street.

The adult cat attacked a female resident and died after entering a storm drain. Both felines presented wounds of unknown origin, which prompted the rabies protocol, and were sent to a lab to be tested. The kitten tested negative. The victim received medical attention.

“Our staff is currently working with Leesport Borough and assessing the status of a cat colony in the area to ensure that these cats are healthy and the site is safe for residents and their pets,” said Alexis Pagoulatos, ARL’s CEO.

Residents should be alert for other animals in the area with signs of illness and should not allow their pets outside unsupervised.

If you suspect an animal is infected with rabies, please immediately call the Animal Protection Department at the ARL or your local police department. Do not approach the animal by any means.

“The best way to protect pets from rabies is to make sure that their vaccines are up-to-date,” said Dr. Elizabeth Lopez, Veterinarian at the ARL. “If a pet owner suspects their pet was exposed to an infected animal, they should contact their veterinarian immediately.”

According to the CDC, rabies is a neurological virus that infects the central nervous system of mammals, ultimately causing disease in the brain and death in 99.9% of human cases if left untreated. Although 90% of reported cases of rabies in animals occur in wildlife–mainly skunks, raccoons, bats, coyotes, and foxes–the virus can be transmitted to dogs, cats, and cattle who have not received a vaccination.

Common symptoms of rabies in animals include general sickness, problems swallowing, excessive drool or saliva, an animal who bites at everything, an animal who appears tamer than you would expect, an animal who is having trouble moving, or maybe paralyzed, or a bat that is on the ground. (Source: CDC)

The AR is the contracted Animal Control agency for Leesport Borough.