A fire broke out around 1pm Wednesday afternoon on the 5300 block of Allentown Pike (5th Street Highway) at a used car dealership. The blaze prompted multiple departments to respond to the scene and closed the road for an extended amount of time. 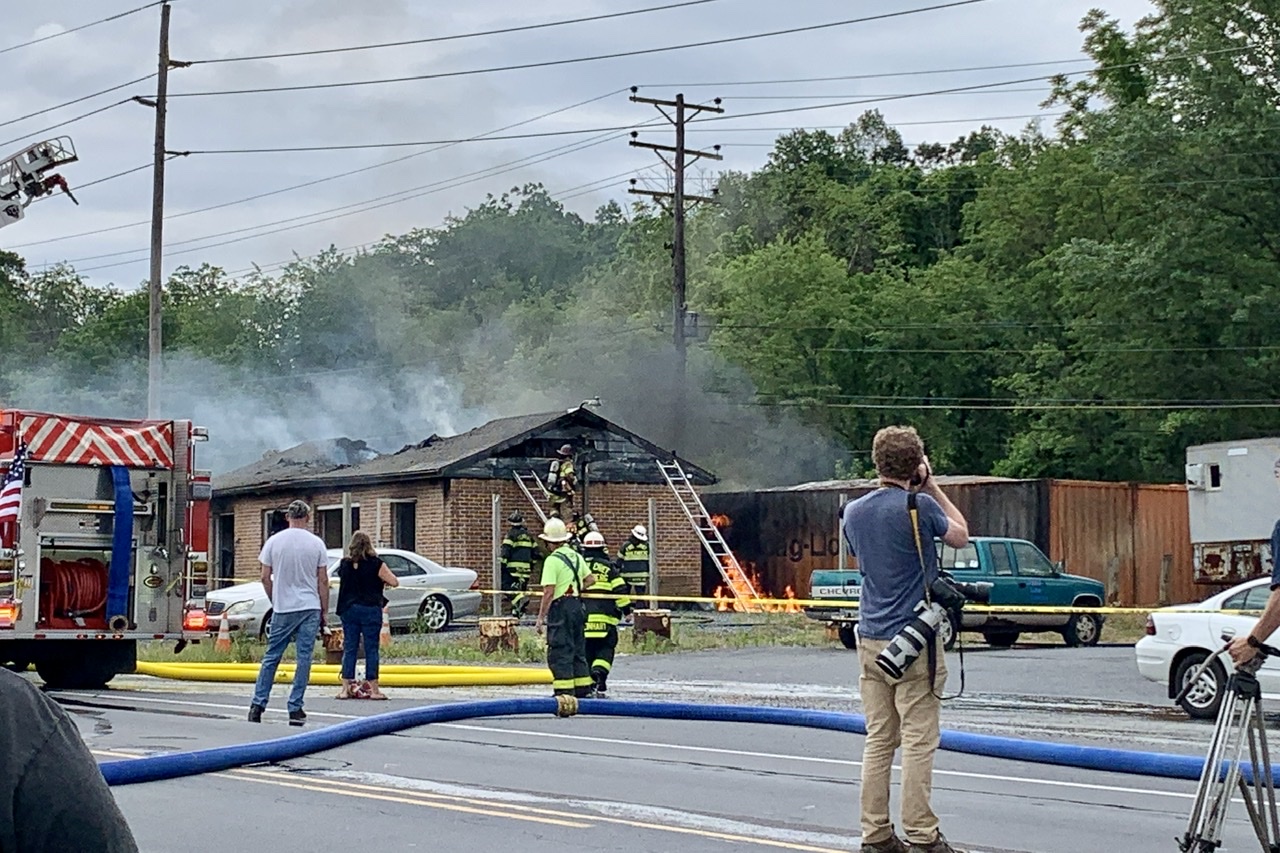 Allentown Pike in the area of Walmart was closed for several hours as firefighters battled the blaze.

The cause of the fire is still under investigation.