Rally Calls for Release of Immigrants from Berks Residential Center 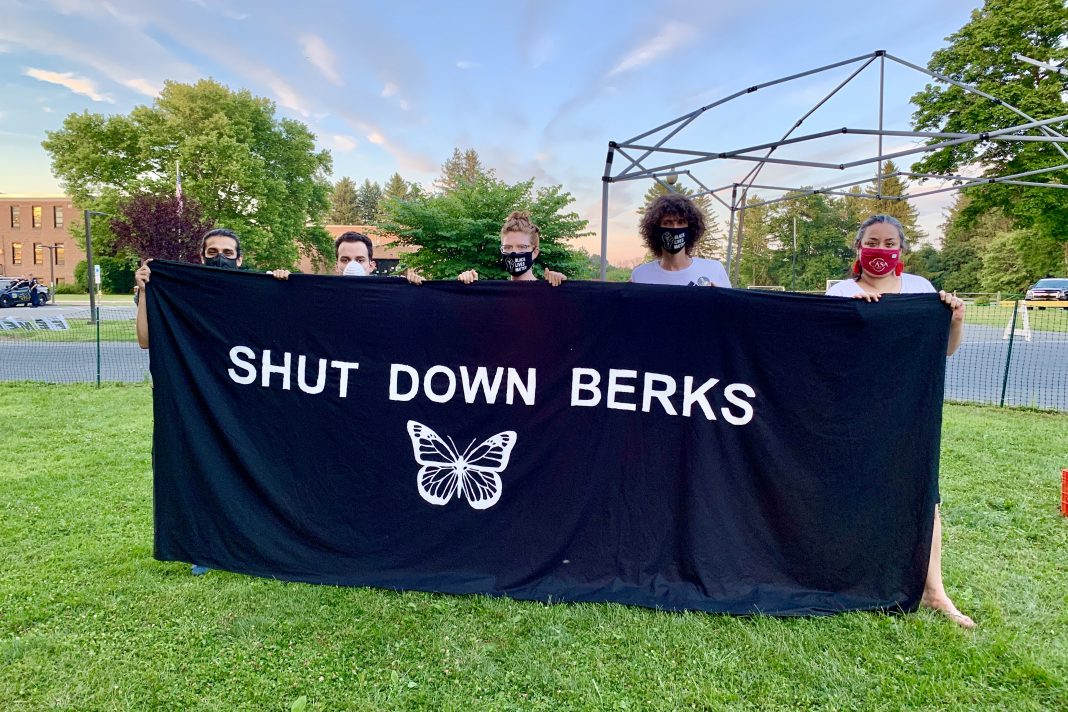 Protesters gathered at the Berks Residential Center in Leesport on Friday. The 12 hour, “Free our Families” rally focused on demanding that detained families are freed from the facility.

Hosted by Shut Down Berks, a coalition fighting for the closure of the facility, the day began with a “Honk-in” at 10am. Throughout the day the group hosted several smaller events in partnership with other organizations.