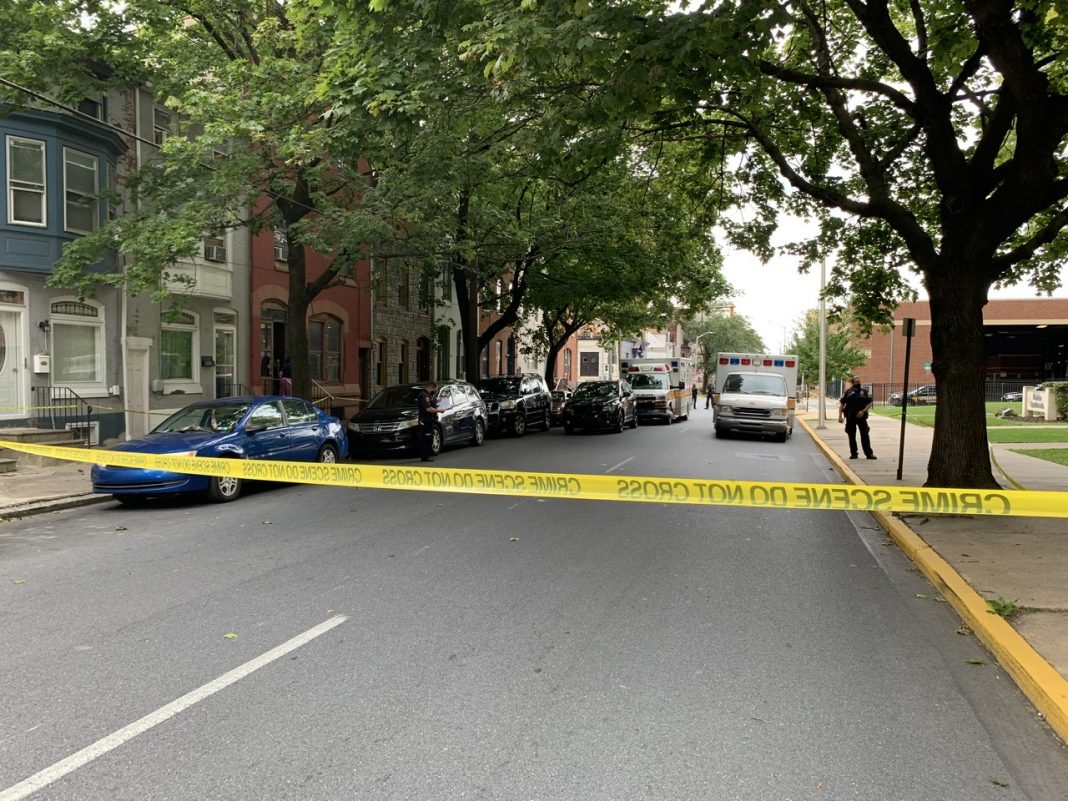 It’s been a little over 24 hours since the officer-involved shooting on Franklin Street in Reading, and Berks County investigators have not shared any additional details on the incident.

“I have been in constant communications with the authorities, organizations, and members of the community; the Berks County Detective’s Office and the District Attorney Office are conducting a thorough investigation. I trust the process will follow its course, and more details will be available as it progresses. All video footage from the incident is being analyzed by the District Attorney’s Office and is an integral part of the investigation.”

“My prayers go out to all individuals affected by this incident, and I will continue monitoring until its resolution. Thank you to all parties for handling this situation with the respect and sensitivity it deserves; thank you to the public for understanding and allowing the investigation to take its course. Please understand that no further comments will be made at this time.”

Following several commands by Police to drop the weapon, the individual refused and continued to point the weapon at officers. As a result, officers fired shots at the individual, who was struck at least one time.