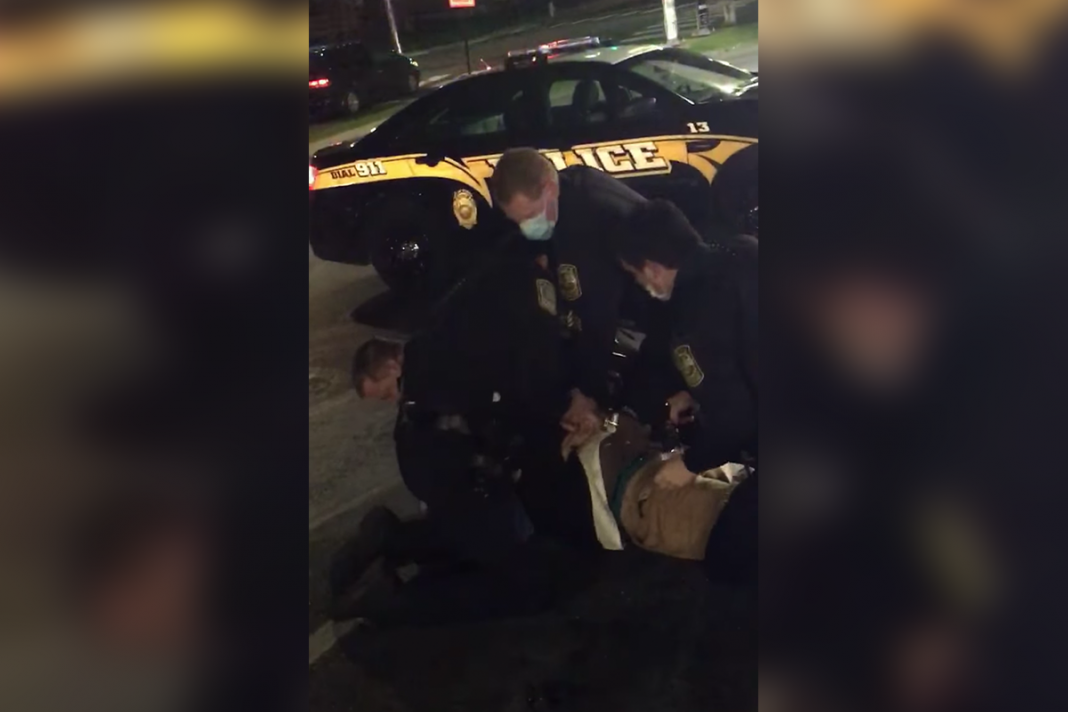 A Reading Police officer is now on administrative duty following a social media video which shows several of the departments officers attempting to arrest a man with a warrant during a traffic stop.

According to police, at approximately 12:25am, Thursday, Reading Police Officers conducted a stop of a vehicle at North 5th Street and Spring Street and attempted to take the operator of the vehicle into custody for an active warrant. During the process of taking the man into custody he actively resisted the officers.

In response, Police Chief Richard Tornielli issued the following statement. “The Reading Police Department is aware that part of the incident was recorded on video and posted on social media” says Chief Tornielli.

“The Department has initiated an investigation into the incident that will thoroughly review all facts and evidence surrounding the incident. As is our normal practice during investigations of this nature the officer involved has been placed on administrative duty.”

Chief Tornielli also added “The Reading Police Department takes all incidents that involve the use of force seriously as we hold our officers to the highest standards of integrity and professionalism in their interactions with the community.”

“When I assumed office I pledged my commitment to professionalism, integrity and improved community relations” said Mayor Moran in the Facebook post. “Police Chief Rich Tornielli has committed himself to the same. By many standards we have done well so far.”

“I promise you that the conduct shown on this video will be thoroughly investigated and appropriate action will be taken. For starters, the primary officer involved in this incident has been removed from patrol duty.”

“My Administration and I hold ourselves to the highest level of responsible leadership and public service. We will address this incident in a manner consistent with that level of dedication. We will also learn from it and make adjustments to improve if needed.”