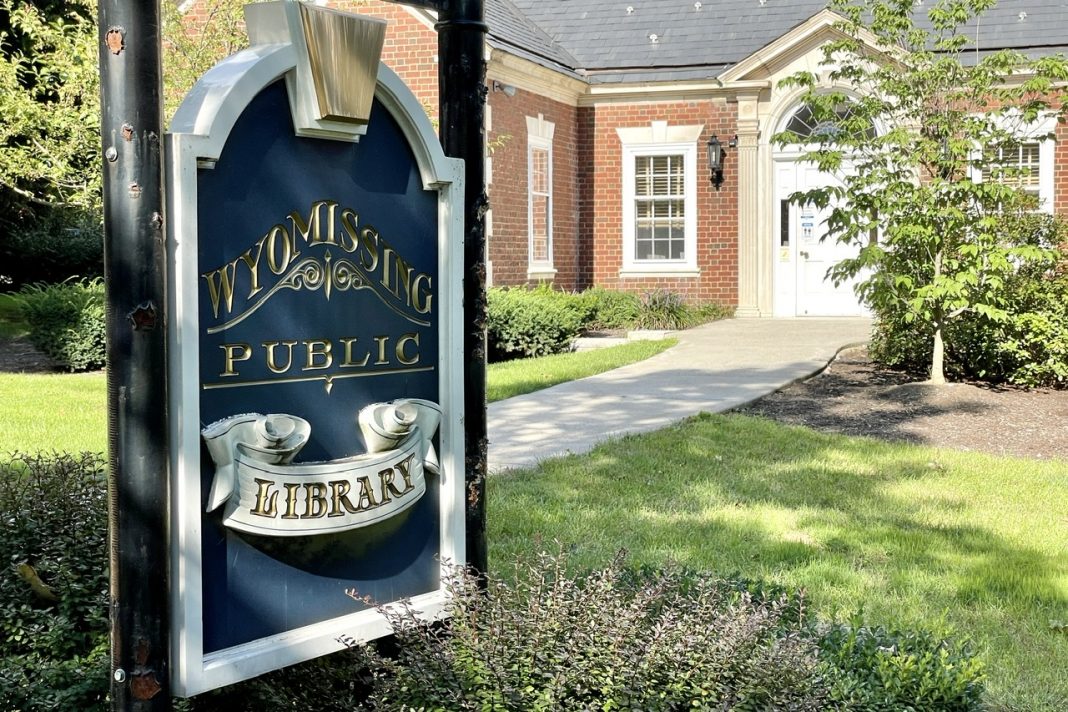 The Wyomissing Public Library will commemorate the 20th anniversary of 9/11 with a special presentation by former FBI Agent Rodney Loose on Saturday, September 11 at 2pm. The program is free and open to the public.

Using video and slides, former Agent Loose, who was stationed in New York City at the time, will describe his experiences on 9/11 and the weeks at Ground Zero following the attacks.

The program is supplemented by a special exhibit in the library lobby from the 9/11 Memorial & Museum, made possible by a grant to the Museum from the National Endowment for the Humanities, a federal agency.

Former Agent Loose is a graduate of Wilson High School; he earned his BS from Millersville University and his MS in Criminal Justice Management from West Chester University.

He joined the FBI in 1984, and during his 22-year career investigated bank robberies, kidnappings, and domestic and international terrorism, among other things. He returned to Berks County after his retirement and is currently an Adjunct Professor of Criminal Justice at Alvernia University.

The Wyomissing Public Library is located at 9 Reading Boulevard in Wyomissing. Registration for this program is requested, and may be done by phone at 610-374-2385 or by email to ann@wyopublib.org. Masks are optional.