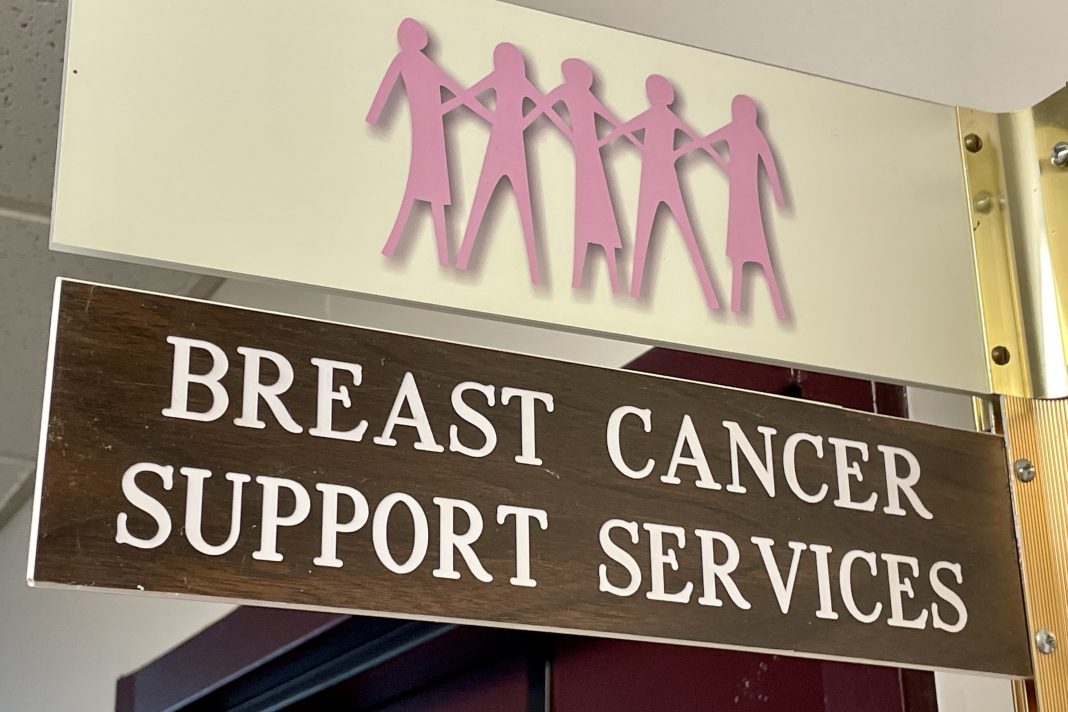 Breast Cancer Support Services of Berks County has announced that the Board of Director’s have established a scholarship fund. The Director’s Scholarship will be awarded annually to an individual that has been directly affected by a breast cancer diagnosis.

The first ever recipient of the newly formed annual scholarship is Amelia Lamont. Amelia graduated from Wyomissing Area High School this year and will be attending Bloomsburg University. Her high school guidance counselor stated “Amelia’s character is superior, she is truly a leader among her peers, she is a worker that is committed to her academic success and is willing to put in the time to achieve her goals”.

Amelia was only 11 years old when she lost her mother, Holly, to breast cancer in November of 2014 after a very courageous 3½ year battle. Holly was a fierce breast cancer fighter and she started the Hear Our Voices 5K in 2014 so others could hear the voices of women and men who suffer from breast cancer.

Amelia, along with other family members, has attended the event since its inception. This year will mark the 8th anniversary of the event on September 11, 2022 in memory of Holly and to honor her legacy.

This BCSS Board of Directors unanimously voted to award Amelia the inaugural Director’s Scholarship in the amount of $500, stating “Congratulations Amelia. We wish you success in your future endeavors.”