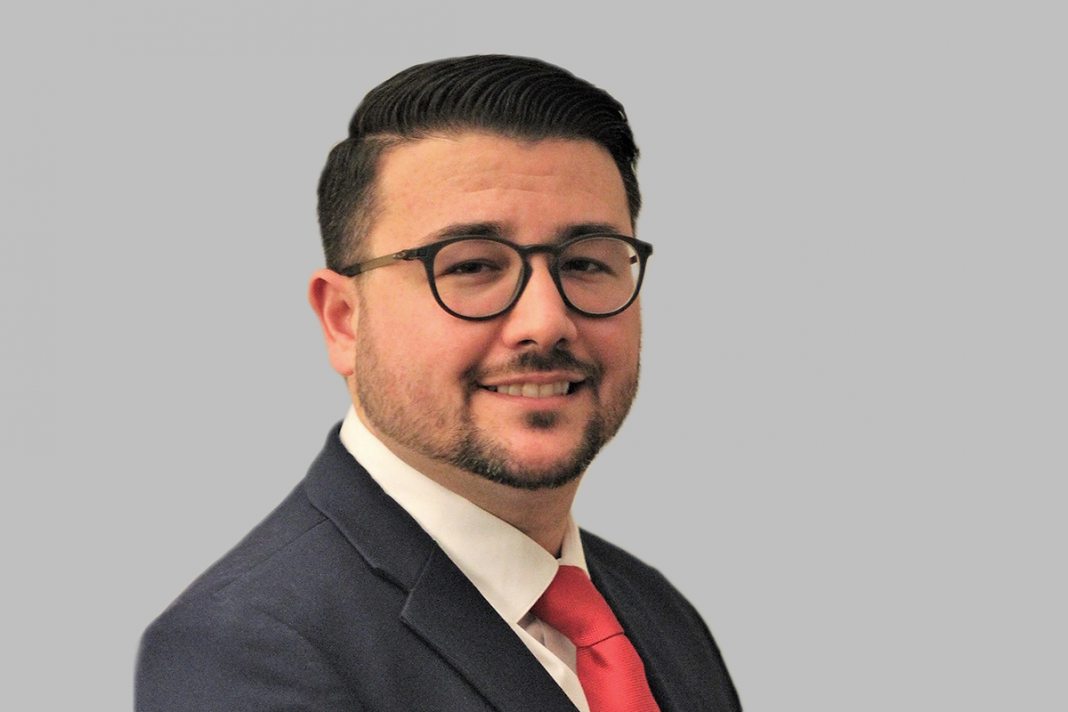 Branden Moyer, Kenhorst resident and entrepreneur, has announced his intention to seek the Republican nomination to represent the 127th district in the Pennsylvania House of Representatives.

Covering Kenhorst and parts of the City of Reading, the 127th district seat is currently held by Democrat Tom Caltagirone. Announcing his retirement last week, Caltagirone will end his 44 year term in in 2020. Caltagirone was first elected in 1976.

When asked why he is putting his hat in the ring, Moyer replied “As a business owner in the community, I feel it’s a natural progression to do so. It’s a vital part of keeping a balance in which all members of the community benefit. I grew up here in Reading, have now settled and am willing to improve the community that has been helpful to me”.

Moyer, a 2008 Governor Mifflin graduate, employs 18 people with his cleaning company, Homecare Solution, LLC. In addition, he also serves on the Borough of Kenhorst Zoning Board.

Speaking about the community, Moyer says the biggest issue he sees is police presence. “Currently the city of Reading is still operating under Act 47, which limits the ability to hire more police officers. A city the size of Reading should have 40% more police per its current capita.”

“Reading has historically voted Democrat” Moyer said during this interview. “The simple question is, did voting the same way over decades really improve and benefit the community overall. I am asking the residents to give the Republican party a chance. What more do you have to lose?”

The Pennsylvania 2020 primary is set for Tuesday, April 28th.