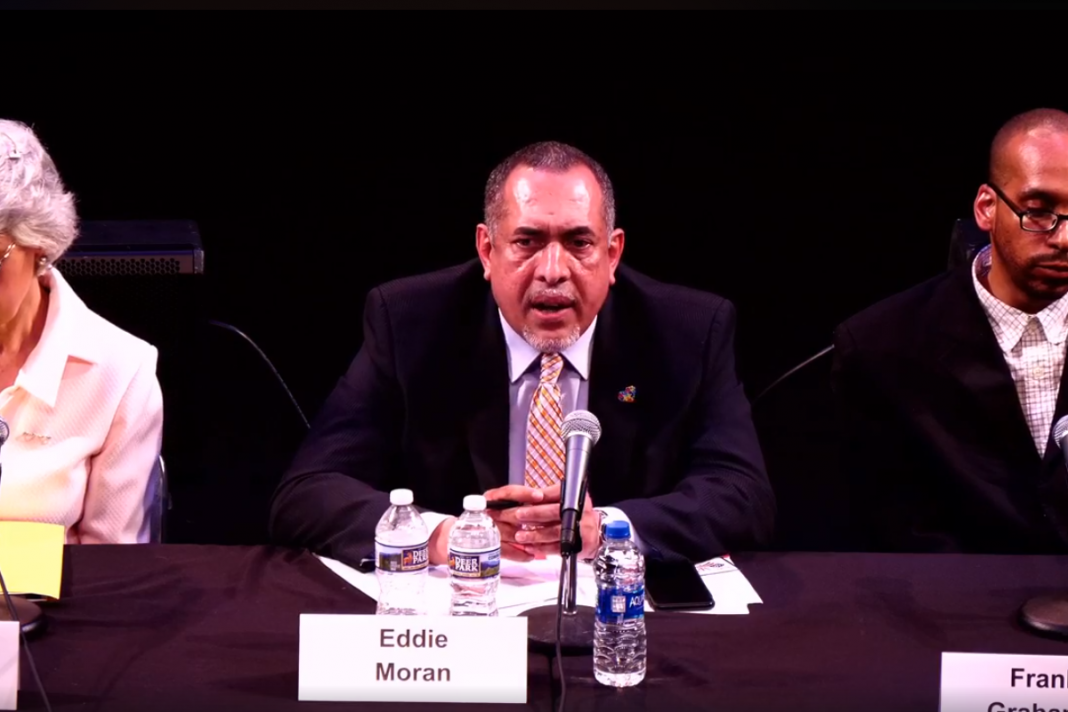 A first of its kind bilingual candidate conversation, Una Voz, Un Voto/One Voice, One Vote, was held Tuesday at the Miller Center for the Arts, hosting the Mayoral candidates of Reading.

The forums focused on issues challenging both youth and Spanish speaking voters in a style that is more inclusive. The questions asked during the forum were presented in both English and Spanish, with the candidate responses in English, and professional translation services for those who requested it.

Una Voz, Un Voto/One Voice, One Vote is a citizen-driven initiative created with support from the Unity Coalition of Greater Reading (a consortium including Centro Hispano, The Jewish Federation, The Islamic Center, and the Reading Branch NAACP), the League of Women Voters of Berks County, and students of Reading Area Community College.

One Voice, One Vote was moderated by Anthony Orozco