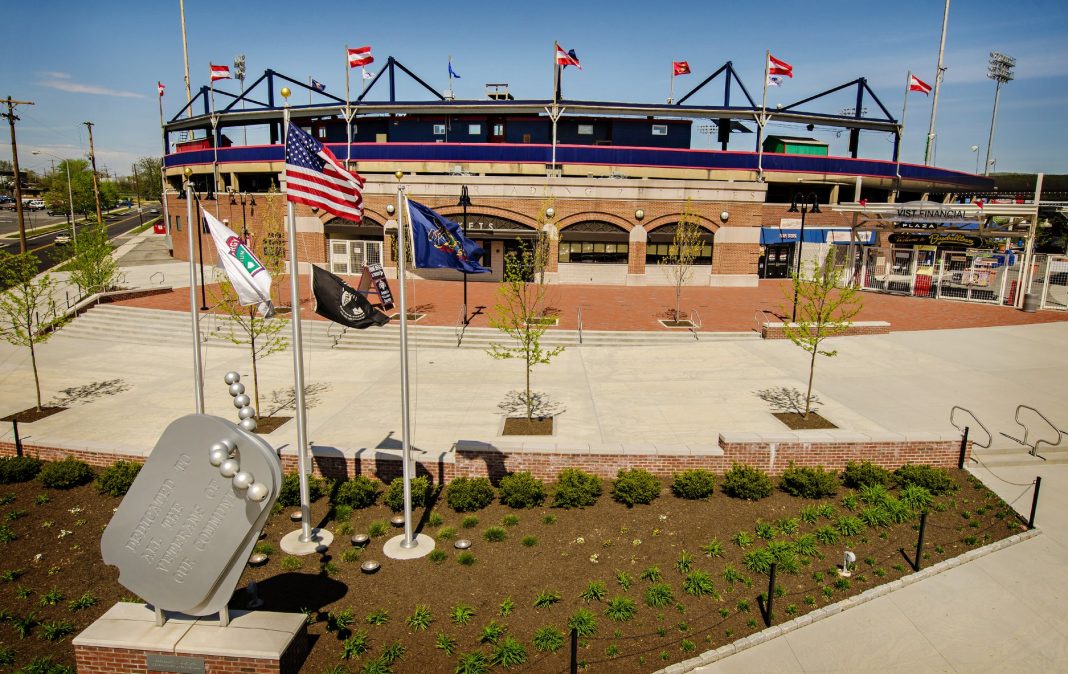 The Reading Fightin Phils are proud to honor and host Pro Football Hall of Famer and Reading’s own Lenny Moore at FirstEnergy Stadium on Tuesday, July 6th. The R-Phils host the Harrisburg Senators (Nationals) with the first pitch at 7:05pm.

The first 1,500 adults in attendance will receive a Lenny Moore Hometown Hero Bobblehead thanks to Essig Plumbing and Heating. Prior to the game, Moore will be available for a free meet and greet and autograph signing with fans attending the July 6th R-Phils game. He will throw out the first ceremonial pitch and briefly address the hometown crowd.

“This is where I grew up, and where my career really began,” Moore said. “It is an honor to be back in Reading and to receive recognition in this special city.” 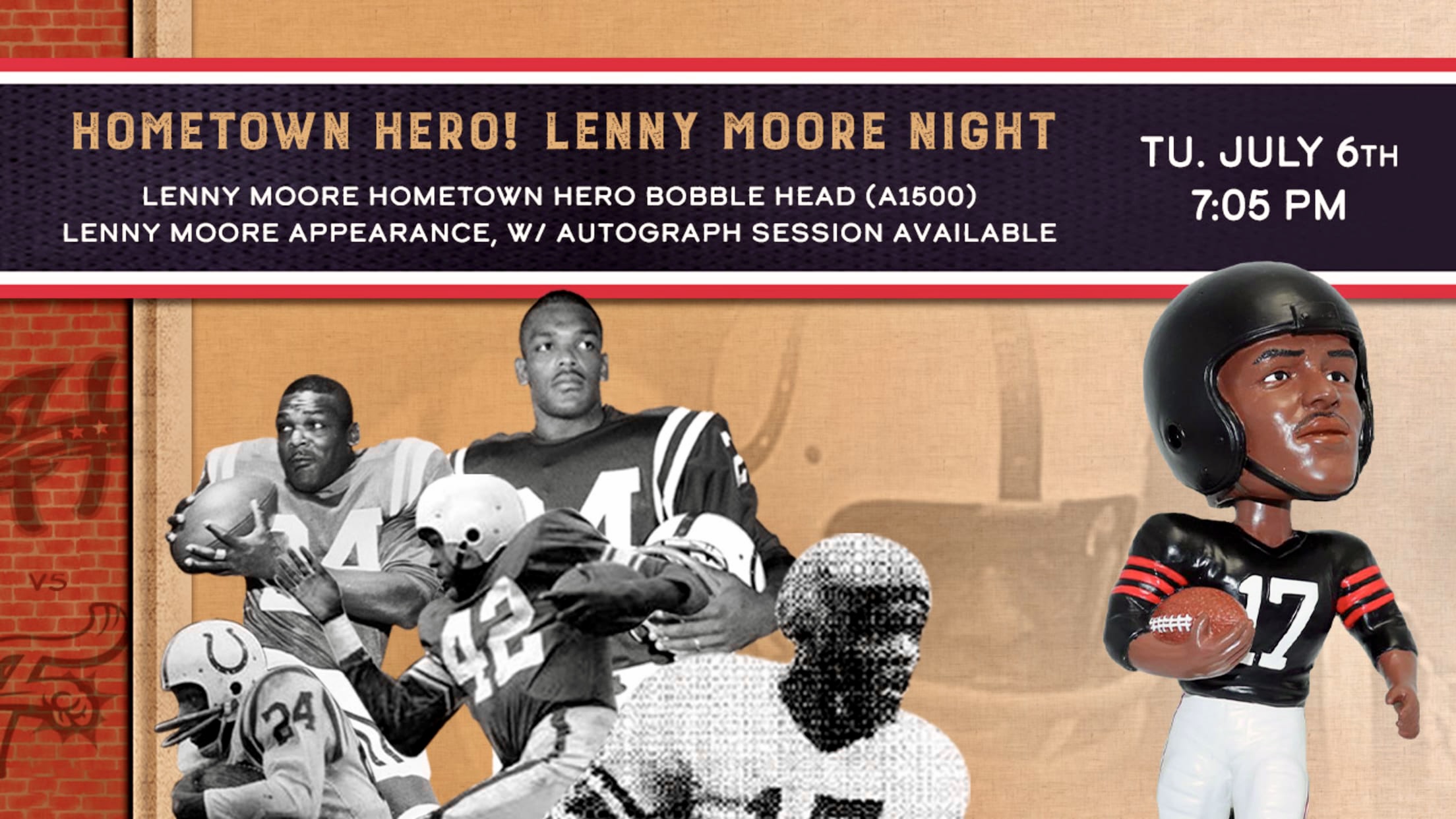 Born in Reading on November 25, 1933, Moore attended Reading High School and earned the nickname “The Reading Rocket” while playing high school football for the Red Knights. After high school Moore played in college at Penn State University. In 1956, the Baltimore Colts selected Moore in the first round of the NFL Draft, ninth overall.

Moore earned NFL Rookie of the Year honors in 1956, and two years later he caught a career-most 50 passes for 938 yards and seven touchdowns, helping lead the Colts to an NFL Championship in a 23-17, sudden-death overtime win over the New York Giants. The following year, the Colts repeated as champions with Moore securing 47 receptions for 846 yards and six touchdowns that season.

From 1963 to 1965, Moore set an NFL record by scoring touchdowns in 18 consecutive games. He earned All-Pro honors five times, and was a seven-time Pro Bowl selection.

Moore retired following the 1967 season having amassed 12,451 combined net yards, 5,174 yards rushing, 363 pass receptions, and 113 touchdowns across 12 professional seasons, all with the Baltimore Colts. His uniform number 24 was retired by Baltimore, and in 1999, The Sporting News ranked Moore No. 71 on its list of the 100 Greatest Football players.

Moore was inducted into the Pro Football Hall of Fame in 1975. In December of 2019, Moore was named to the NFL 100 team recognizing the best players of the first 100 years of the NFL, and was honored in a pregame ceremony at Super Bowl LIV on Sunday, February 2nd.