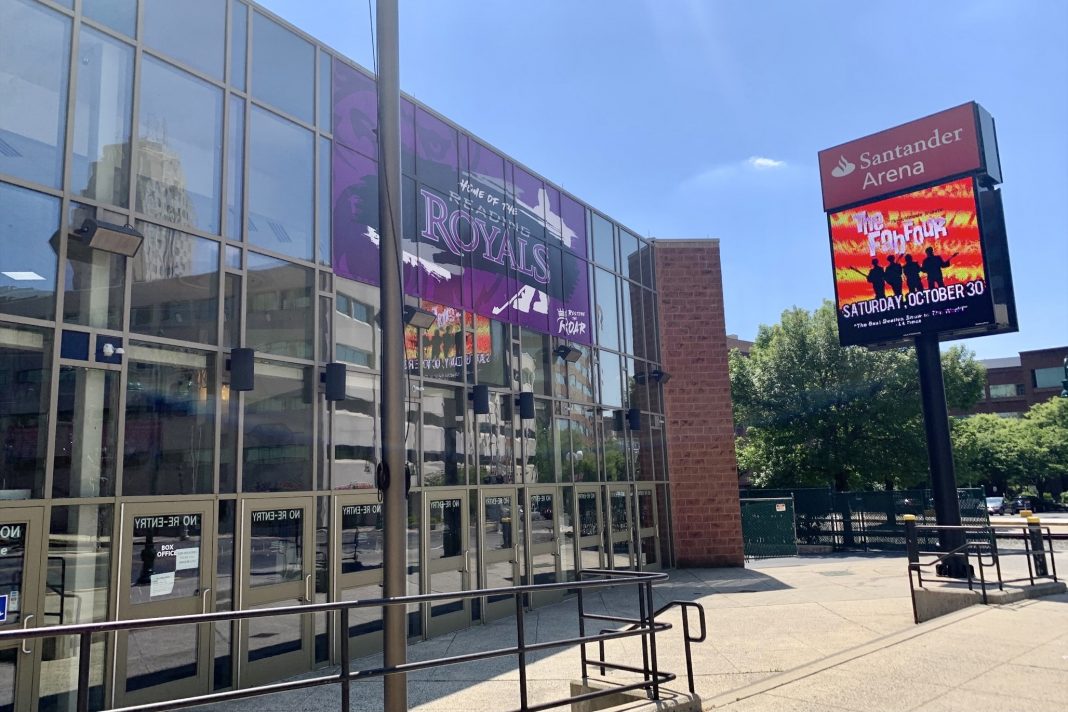 This new agreement is an extension of the previous affiliation agreement made in 2014. The Flyers, Lehigh Valley Phantoms and Royals form the closest geographical chain of affiliates in professional hockey.

“We’re excited to continue our affiliation agreement with the Flyers and Phantoms for the foreseeable future,” said Royals’ General Manager David Farrar. “Since the Berks County Convention Center Authority (BCCCA) took over ownership of the Royals, we feel the relationship has been valuable to all parties involved. We’re all excited for the upcoming season and look forward to watching future Flyers take the ice at the Santander Arena.”

“We look forward to developing more players with the Flyers while achieving the ultimate goal of winning the Kelly Cup for a second time,” said Royals’ Head Coach James Henry.

“We’ve had an excellent relationship with the Royals for the last eight years and are thrilled to continue that partnership,” said Chuck Fletcher, Flyers President of Hockey Operations & General Manager. “We have put a big emphasis on the development of our young prospects and our club has seen the difference firsthand how beneficial it is to have not just one, but both of our primary minor league affiliates just a few hours away.”

The Royals have a proud history of affiliations with NHL franchises that has included stints with the Los Angeles Kings, Toronto Maple Leafs, Boston Bruins and Washington Capitals. The renewed agreement between the Flyers and Royals will mark the longest tenure Reading has had as an NHL team’s affiliate at ten years with the option for an eleventh.

The Flyers were founded in 1967 and were one of the six expansion franchises introduced in addition to the Original Six in the NHL. They’ve won two Stanley Cup titles in 1974 and 1975 and 16 division titles. Comcast Spectacor Chairman and CEO Dave Scott leads the franchise while President of Hockey Operations and General Manager Chuck Fletcher directs its on-ice talent.

The Royals were purchased by the Berks County Convention Center Authority in 2019, paving the way for the Royals to bring competitive professional hockey in Berks County for years to come. The 2022-23 season will be their 21st season in Reading after the franchise was relocated from Columbus as the Columbus Chill in the 2001-02 season. The Royals won the Kelly Cup in 2013 and are five-time division champions.