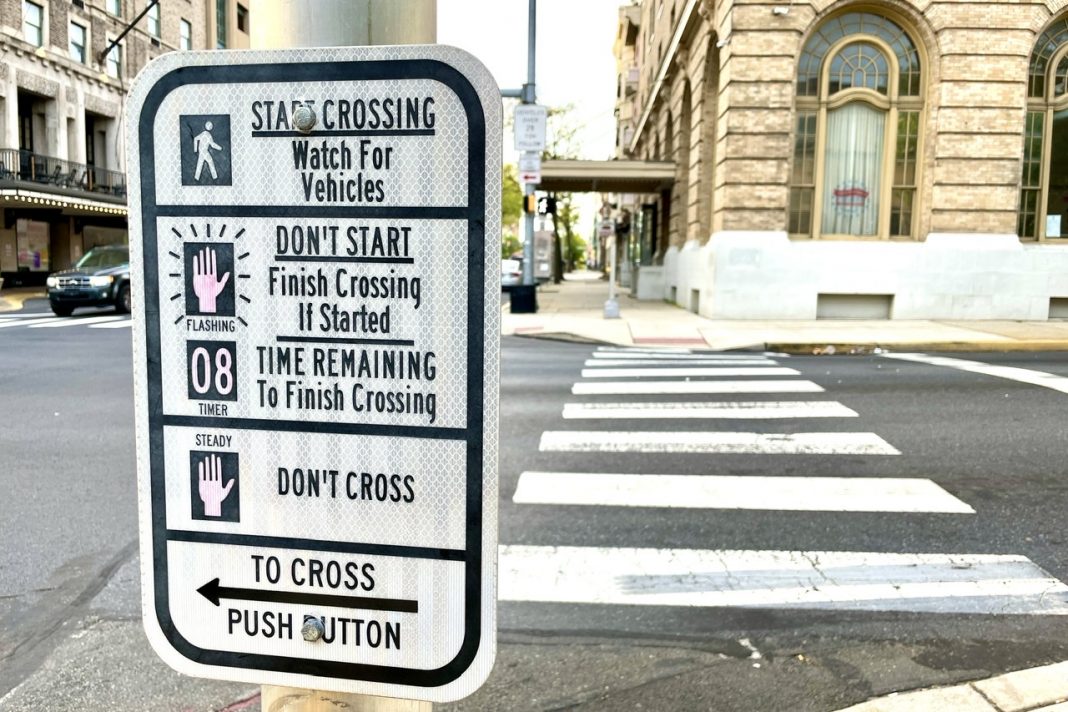 The Reading Police Department has joined law enforcement agencies across the nation for Pedestrian Safety Enforcement, in partnership with PennDOT and Highway Safety Network.

The city-wide enforcement includes pedestrians and drivers who don’t follow traffic safety rules. Police Departments nationwide will have access to a grant of up to $5,500 by Highway Safety Network to cover overtime expenses during the detail, which runs from May 2nd to the 15th.

On the first day of the detail, the Reading Police Department Traffic Unit made a drug arrest. Police say Roberto Vega-Torres was stopped by an officer assigned to the Pedestrian Detail Monday morning, after crossing north from the 200 block of Cedar Street to the 800 block of Elm Street, without using a crosswalk.

Vega-Torres was wanted for drug parole violations. When an officer attempted to arrest him, he tried to flee on foot without success.

Police say an officer found glassine packages of suspected heroin during a body search, which yielded a positive result afterward.

Vega-Torres was charged with Resisting Arrest, Possession, and related charges.