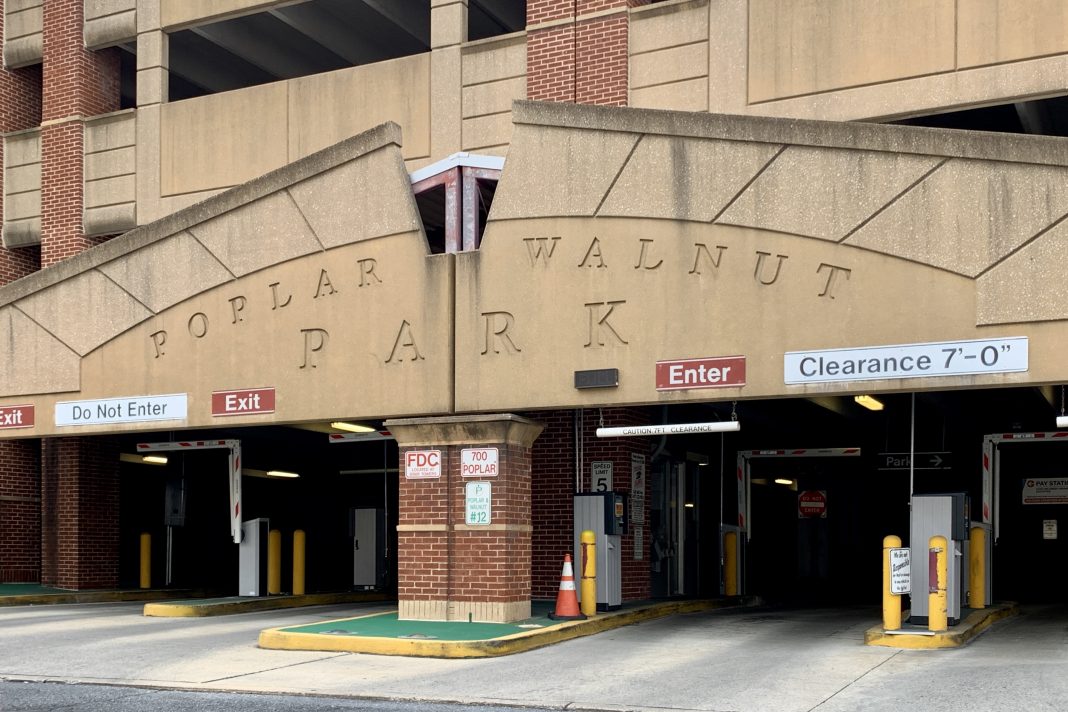 Reading Parking Authority has announced it will offer free garage parking in observance of Juneteenth National Freedom Day from 6pm Sunday, June 19 through 8am Tuesday, June 21.

Juneteenth marks June 19, 1865, when union soldiers reached Galveston, Texas – the furthest point in the south – with news of the end of the Civil War. Slaves were previously unaware they had been freed more than two years earlier when President Abraham Lincoln signed the Emancipation Proclamation, or that Confederate General Robert E. Lee had surrendered in Virginia two months earlier.

Drivers should pull a ticket to enter the garage. Exit gates will be up until 8am Tuesday.

After 8 AM on Tuesday, gates will be down and payment will be required to exit.