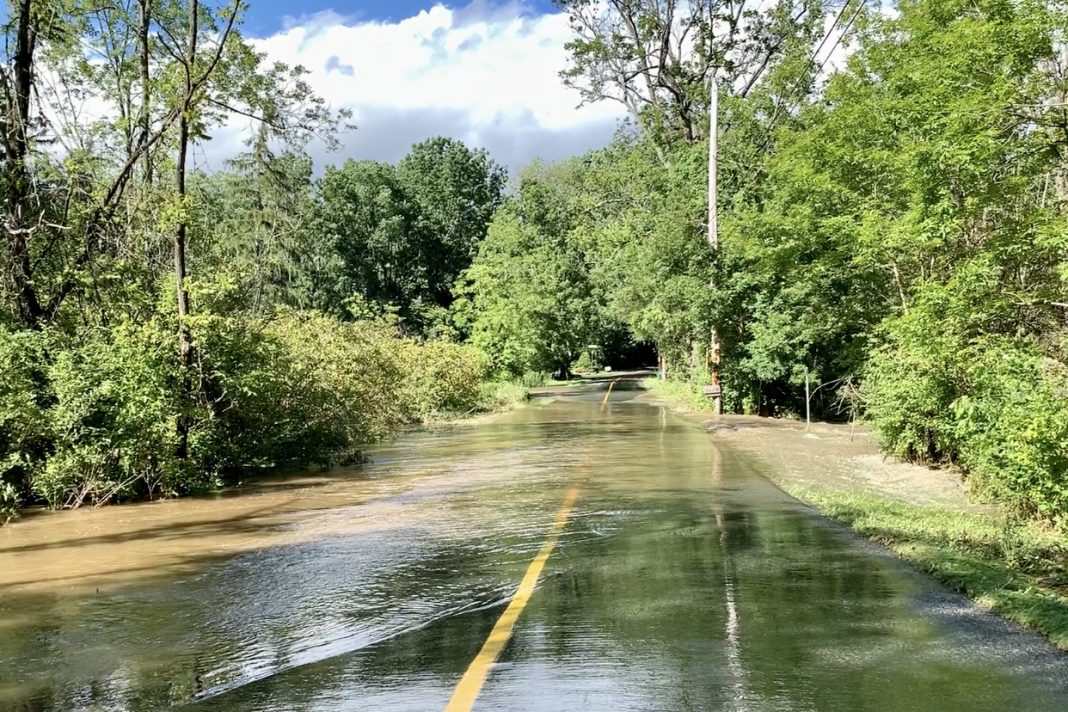 8/7/20 – The National Weather Service has extended the Flash Flood Watch until Saturday, August 8, 2020 until 2am.

Multiple rounds of showers and thunderstorms producing locally heavy rain will develop Thursday through Friday morning. The ground remains saturated in the region due to the recent heavy rains associated with Tropical Storm Isaias, and this will make it easier than usual for flash flooding to occur in areas that receive heavy rainfall over a short duration.

Areas of flash flooding are expected, especially in urban and flood-prone areas. Small streams and creeks will also be susceptible to flooding, especially those that remain elevated from antecedent rainfall.