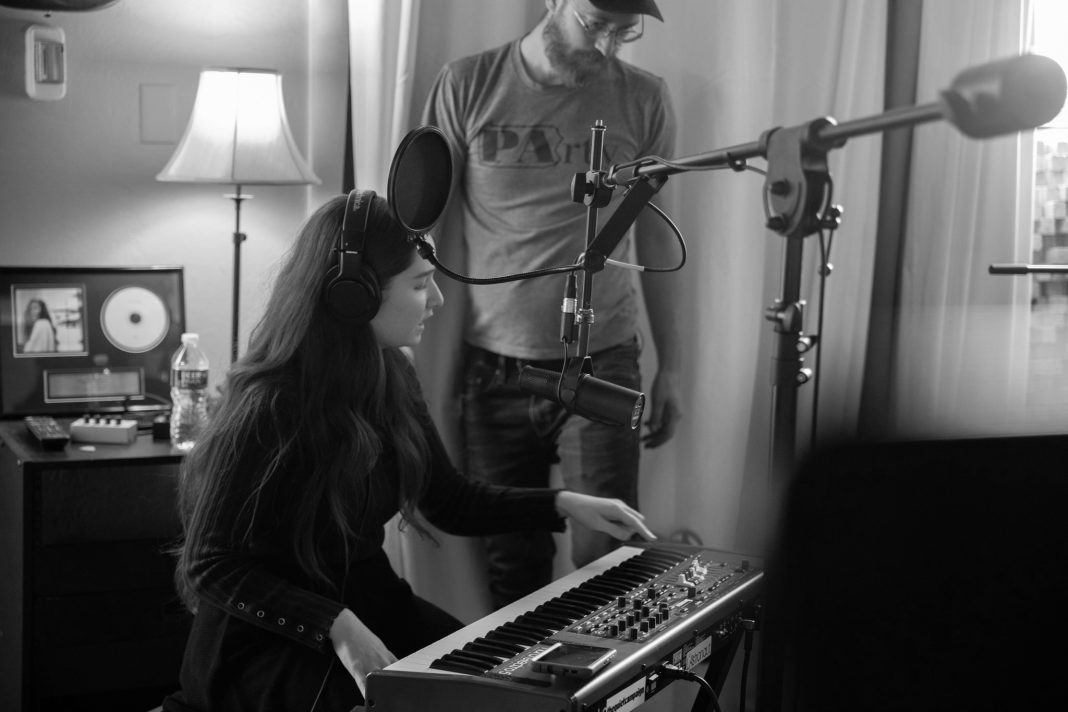 Rachel Dodson remembers the exact moment that she knew music spoke to her soul. When she was eight years old, as she was riding in the back of her mom’s van on the way to gymnastics practice, Taylor Swift’s ​Tim McGraw​ came on the radio, and forever changed the way she heard music.

A Berks County native, Dodson grew up as one of eight siblings in a homeschooled family. “​Each of us are quirkier than the last,​” she laughed, while noting how grateful she is to have been homeschooled.

She cited the rigorous education she received–in half the amount of time of a typical public or private school day–as a way that she was able to hone her interests, which included history and the arts.

“​Homeschooling was amazing because of the lack of comparison, and the need to ‘fit in’​,” she added.

Dodson released her debut album, ​Gold​, through Pagoda City Records on January 22, 2020. Citing Taylor Swift, Bob Dylan, and Colbie Caillat as her primary lyrical and musical inspirations, she shared that she likes to write music that makes people think.

While Dodson writes her own lyrics and creates the melodies to her songs, she is assisted by her producer, Jay Fritshaffer of Pagoda City Records, her manager, Ani Staudt, and musicians Zack DeSantis and Jamel Stevenson, who help flesh out the melodies she writes.

While the pandemic drastically changed the plans of the entire team to promote Gold-​-cancelling a planned coffeehouse tour on the East Coast–Dodson felt grateful that she was able to write so often during quarantine.

On November 25, 2020, Dodson released her EP, ​Vanilla Coffee. ​Composed of six original songs that Dodson describes as having a “soft rock” feel, she noted that a bittersweet theme runs through all of the songs. “​I try to write contemplatively…I vocalize my thoughts and feelings in my music,​ ” she shared.

Dodson pours her entire self–faith, hopes, dreams, and views–into every song she writes, which she believes is a way that artists open doors to begin conversations.

“​Music relates to people who don’t think the same way,,” she said. “​It [creates a way] to open a dialogue that would not otherwise be civil..”

Vanilla Coffee i​ s available for purchase at https://www.pagodacityrecords.com/rachel-dodson​, and streaming at https://open.spotify.com/album/5UjgFWAFb0LiqGW45ADwFl?si=03p2n10MQeaoE0BTnCl6LQ​.