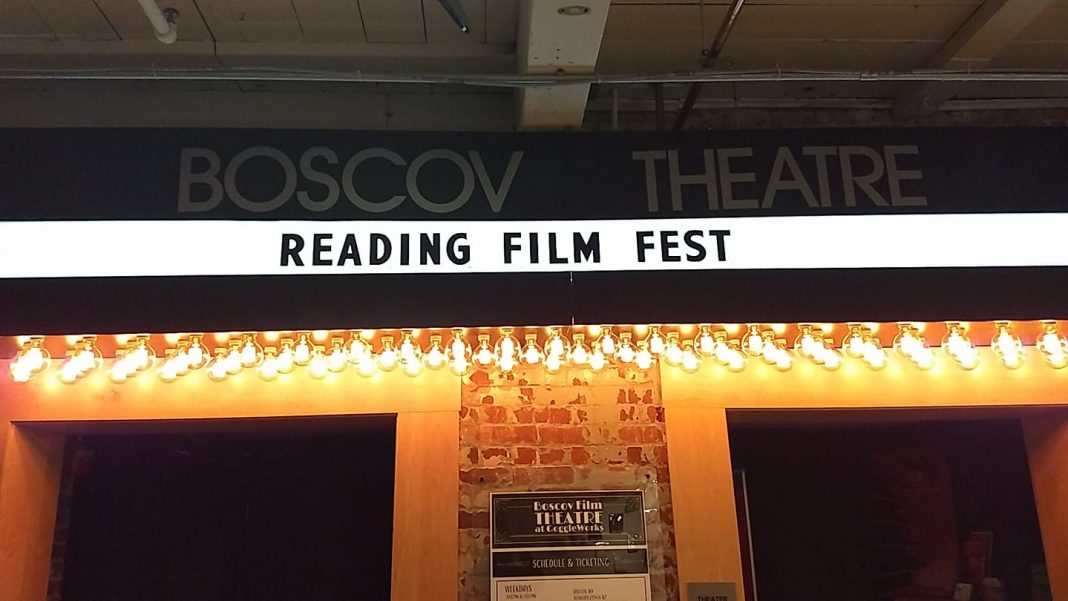 ReadingFilmFEST announced today that it is the recipient of a $25,000 grant from the Pennsylvania Department of Community & Economic Development. The Pennsylvania Office of Marketing & Tourism, facilitated by State Sen. Judy Schwank’s office, has awarded this grant to allow the expansion and sustainability of ReadingFilmFEST.

“ReadingFilmFEST gives talented Reading artists an opportunity to share their work and puts them on a stage that reaches far beyond Reading and Berks County. This festival lifts our local economy by making our community a destination for filmmakers and film watchers alike. I’m proud of the work FilmFEST does to support greater Reading’s vibrant arts community,” said Schwank.

ReadingFilmFEST is a community event that looks to enhance the cultural and economic development of Reading, PA. As an artistic venture and educational vehicle, it continues to grow in stature and quality each year. Since its founding in 2015, the festival has developed a loyal, dedicated and growing audience. Professional and student independent filmmakers attend each year from around the globe.

The grant award provides the ReadingFilmFEST with the opportunity to expand the role of Cammie Harris as Executive Director for the festival who will work to create a sustainable business model for the festival.

“Our objective is to increase awareness and engagement within the local community and develop stronger partnerships to support the festival and ensure its continued success,” said Harris.

Last year’s festival showcased more than 70 features, documentary, and short films, including 17 college student films; a focus on female filmmakers, with a conscious effort to screen nearly 50% of films directed, written, produced, or edited by a woman; and more than 45 filmmakers in attendance including from places like Iran, Paraguay, California, New York.

The festival included special screenings of the classic Rocky Horror Picture Show, with a shadow cast featuring all local community actors. A sold-out screening of the documentary film Linda Rondstadt: The Sound of My Voice was followed by a closing night concert by her nephews, The Rondstadt Brothers. ReadingFilmFEST in 2019 had support from nearly 60 sponsors, grantees and friends of the festival!

ReadingFilmFEST 2020 will take place Nov. 5-8 and promises to be another exciting and unique four-day event in the city of Reading. Producing partners GoggleWorks Center for the Arts and the Reading Movies 11 & IMAX will again provide the venues for all film and educational events.

The festival will continue its focus and support of women in film, as well as provide an assortment of narrative and documentary features, short films of all genres, with special blocks that include Social Impact stories, LatinX films, films from Iran, and Made in Reading films. In addition to watching films, the festival weekend provides networking opportunities with filmmakers, distributors, and audiences. Local restaurants pull out all the stops with VIP receptions, after-parties and gala celebrations.