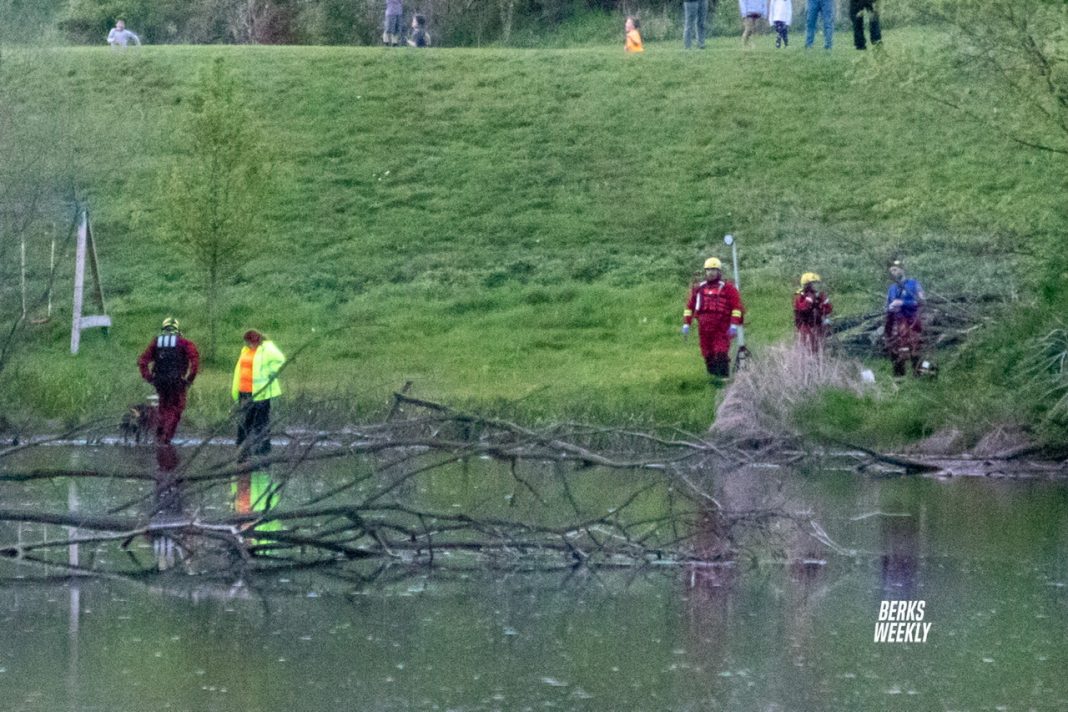 Human remains were found Saturday afternoon in a retention pond near a home on Pine Lane in Amity Township.

According to Amity Township Police, a child walking in a shallow area of the pond stepped on what was thought to be a turtle. Pulling it out of the water, the child discovered it was a human skull.

The Berks County Coroner’s office, along with a search and rescue team responded to search the rest of the pond. Searching continued into Saturday evening.

Investigators say only the skull has been found so far, and that they are looking at cold case files for potential leads.

Police added that it could be months until they are able to make a positive ID. The investigation remains active and ongoing.