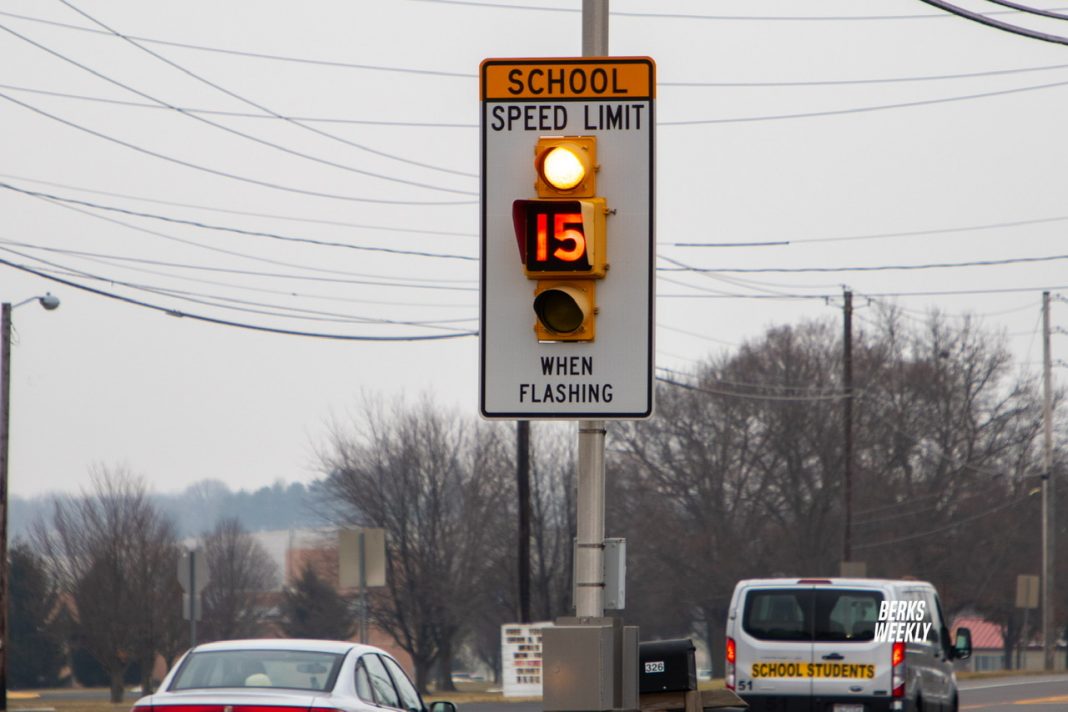 UPDATE Two weeks ago a Conrad Weiser student reported she was abducted, forced into a vehicle, and later escaped. Following an extensive investigation, Police say the claim was unfounded after receiving new security camera footage and the victims confession stating she fabricated the account.

According to investigators, the abduction happened at 5:30pm on Thursday, January 14th.

The victim, who was at school for a sports related event, reported being forced into a silver sedan by an individual that she described as having “baggy ripped jeans”. Police say race, gender, or any other physical descriptors were not seen by the victim.

After being forced into he car, the individual then drove off school property with the victim in the car and proceeded west on Penn Avenue.

When the the car stopped for a red light at the intersection of Penn Avenue and Robeson Streets in Robesonia Borough, the child opened the car door, fled from the car, and ran north through several yards until she reached Lincoln Avenue, and then headed west until she reached a friend’s house on North Church Street.

The Police Department is currently working with the Conrad Weiser School District Administration and reviewing video surveillance from the School’s campus.

Witnesses can also text Crime Alert Berks County’s anonymous tip line by texting 847411 and starting your message with the word ALERTBERKS + your tip. Crime Alert Berks will reward callers for information that leads to an arrest.