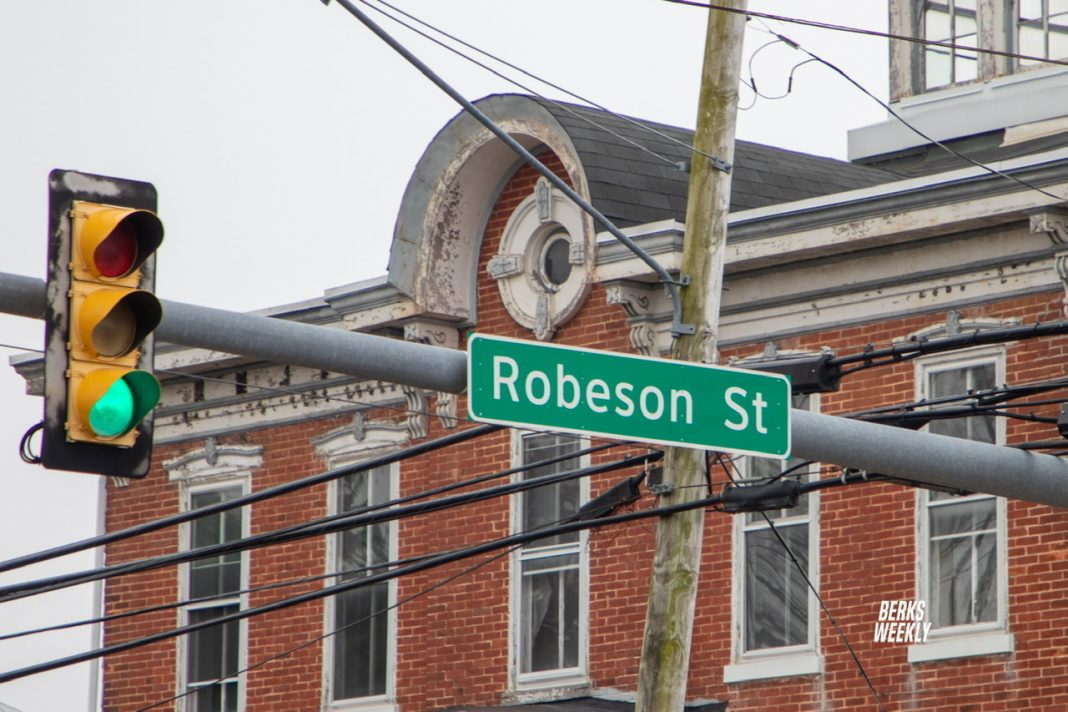 Two weeks ago a Conrad Weiser Middle School student reported she was abducted, forced into a vehicle, and later escaped. Following an extensive investigation, the South Heidelberg Township Police Department has determined the claim was unfounded after receiving new security camera footage and the victims confession stating she fabricated the story.

On Thursday, January 14th, at 6:53pm, the South Heidelberg Township Police Department was dispatched to the Conrad Weiser Middle School for a reported abduction that happened approximately 1½ hours prior at 5:30pm.

The victim, a 10-year-old girl from North Heidelberg Township, who was at the school for a sports related event, reported being forced into a silver sedan by an unknown individual. The victim claimed that the abductor then drove off the school property and when he stopped for a red light at the intersection of Penn Avenue and Robeson Streets in Robesonia Borough, the child opened the car door and she fled from the car.

Since that date, investigators have conducted an extensive search of the area for any evidence to support the child’s claims. Those searches continuously expanded in both scope and areas searched as nothing was found to verify the incident.

As part of that expanded search, on Tuesday, January 26, 2021, The South Heidelberg Township Police received a thumb drive containing video recordings from a local Bank in Robesonia. The video had to pass through corporate security, before being released by the Bank, but upon receipt, Investigators from the Police Department began to closely analyze the footage.

Based on this analysis, the Police Department re-interviewed the victim on Wednesday, January 27, 2021, who then confessed that she fabricated the story, and admitted that she was never confronted, nor forced into a vehicle.

“While this incident caused the Police Department to spend several hundred hours of investigatory time to verify the case, and caused great concern throughout the community, The South Heidelberg Township Police Department would ask the public to be respectful of the victim and her family, as this is a stressful time for them” reads a statement from Police.

“However, The Police Department feels that the information is crucial for the public to establish the fact that there is not an active person abducting children from the community.”

“The Police Department would like to use this incident as a reminder for parents to confirm their children’s safe arrival, and pick-up, at any school or extra-curricular events.”

“The South Heidelberg Township Police Department would like to thank the officials from the Conrad Weiser School District, specifically the IT Department for their relentless review of the school’s video surveillance footage. We would also like to thank the citizens and businesses of Robesonia and Heidelberg Township for their help with tips, home ring video doorbell footage, and business video surveillance. At the present time, the case is considered unfounded.”

Due to the victim’s young age, Police say no further action will be taken.