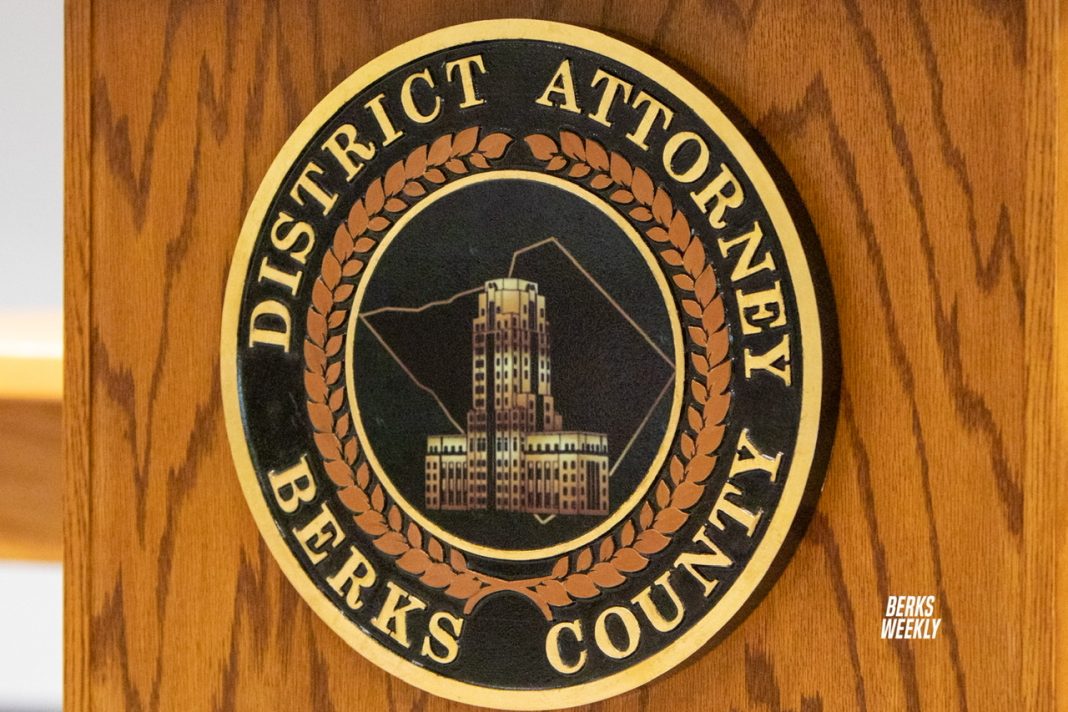 The former Treasurer of the Reading Education Association has been accused of stealing nearly $400K from organization, the Berks County District Attorney’s Office announced Friday morning.

On Monday, September 29, 2022, the Berks County District Attorney’s Detectives met with representatives from the Reading Education Association (REA) who reported the theft of funds from several REA financial accounts.

More specifically, it was reported that the Treasurer of the REA had transferred funds from several REA accounts into her own financial accounts. The Treasurer was identified as 49-year-old Lisa Herbinko of Douglassville. Based upon this information, a criminal investigation was initiated by the Berks County Detectives.

A financial audit conducted on the bank accounts belonging to the Reading Education Association revealed that since 2014 Herbinko had made numerous withdrawals from these REA accounts and deposited this money into her own personal bank account, as well as into an account in the name of her juvenile daughter.

Investigators learned that Herbinko did not have permission to make these withdrawals, nor was she permitted to deposit any REA funds into her personal bank accounts.

The investigation revealed that since 2014, Herbinko had taken approximately $398,620.87 from the financial accounts belonging to the REA.

It was determined that Herbinko had been falsely reporting these tax payments and PSEA payments to the REA and had filed fictitious Treasurer’s reports to conceal her wrongdoing.

In September of 2022, investigators say Herbinko was confronted by the President of the Reading Education Association and admitted to taking money from the REA financial accounts. She then resigned from her position as Treasurer and offered to pay back the money that she had taken. To date, investigators say none of the stolen money has been returned to the Reading Education Association.

On Thursday, January 5, 2023, Herbinko was charged with Theft by Unlawful Taking, Theft by Deception, Receiving Stolen Property, Theft by Failure to Make Required Disposition of Funds Received, Tampering with Records or Identification, Tampering with Public Records or Information. A warrant of arrest was issued for her.

On the evening of Thursday, January 5th, 2023, Herbinko surrendered to authorities.

Herbinko was processed by the Berks County Sheriffs and arraigned by District Judge Kim Bagenstose. She was released on $15,000.00 unsecured bail.

A Criminal Complaint is an accusation. A defendant is presumed innocent unless and until proven guilty.