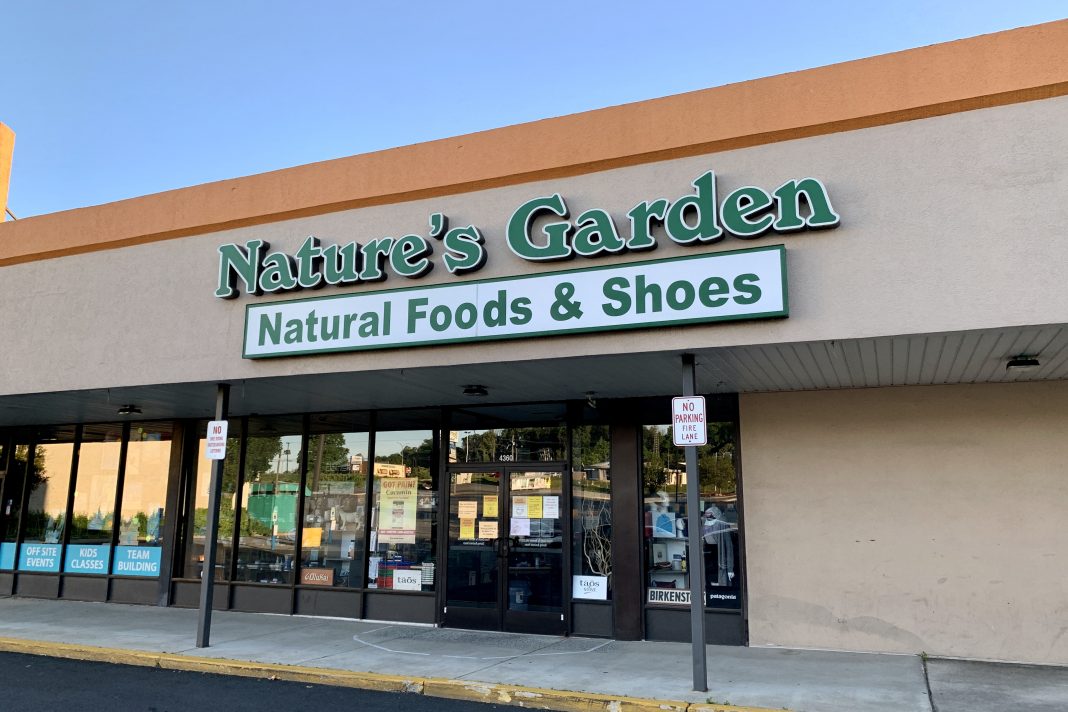 “We won’t tolerate illegal price gouging during this emergency, and we’re taking action every day to stop it—here in Reading and across Pennsylvania. Pennsylvanians need security and financial protection right now, especially when so many have lost wages and 30 percent of our residents are out of work.” said Attorney General Shapiro.

“You have a right in Pennsylvania to purchase life-saving goods at reasonable prices in times like these. If you see suspicious price increases on products like groceries and medicine, I encourage you to email pricegouging@attorneygeneral.gov and fill out a complaint form so we can put a stop to price gouging.”

The Pennsylvania Office of Attorney General entered into an Assurance of Voluntary Compliance (AVC) with Nature’s Garden after the Office received tips alleging that the store was selling facemasks for unlawful prices. The Office learned that Nature’s Garden sold 28 two-packs of facemasks for $23.95 per pair.

Under the Price Gouging Act, a price increase of more than 20 percent during a declared state of emergency is considered price gouging. The AVC requires Nature’s Garden to pay $1,400 in civil penalties, in addition to restitution of $224.00 for consumers who purchased the facemasks.

Consumers who purchased facemasks from Nature’s Garden may be eligible for restitution if they paid more than they should have. In order to be considered for restitution, consumers should file a consumer complaint form and attach a copy of their receipt showing they purchased the facemasks between March 6, 2020 and June 8, 2020.  Complaints must be submitted by August 9, 2020 to be considered.