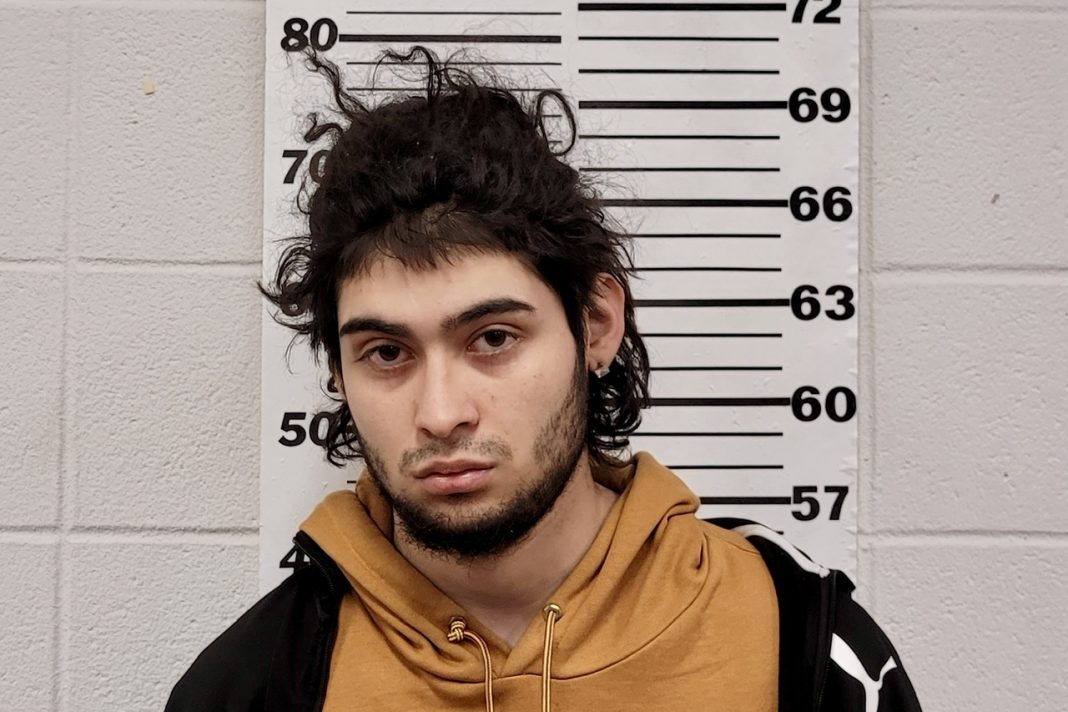 A man that Reading Police say is a person of interest in the robbery and shooting of a 77-year-old man who was walking to a store in Southwest Reading on January 13th, 2023 has been arrested.

On January 23 around 5pm, members of the Reading Police Department apprehended 21-year-old Jose Escobar-Hernandez on charges of Robbery, Aggravated assault and related offenses.

According to police, Detectives were conducting surveillance on the suspect when he entered a building. When the suspect exited the building, officers approached and after a brief foot chase, he was taken into custody without further incident.