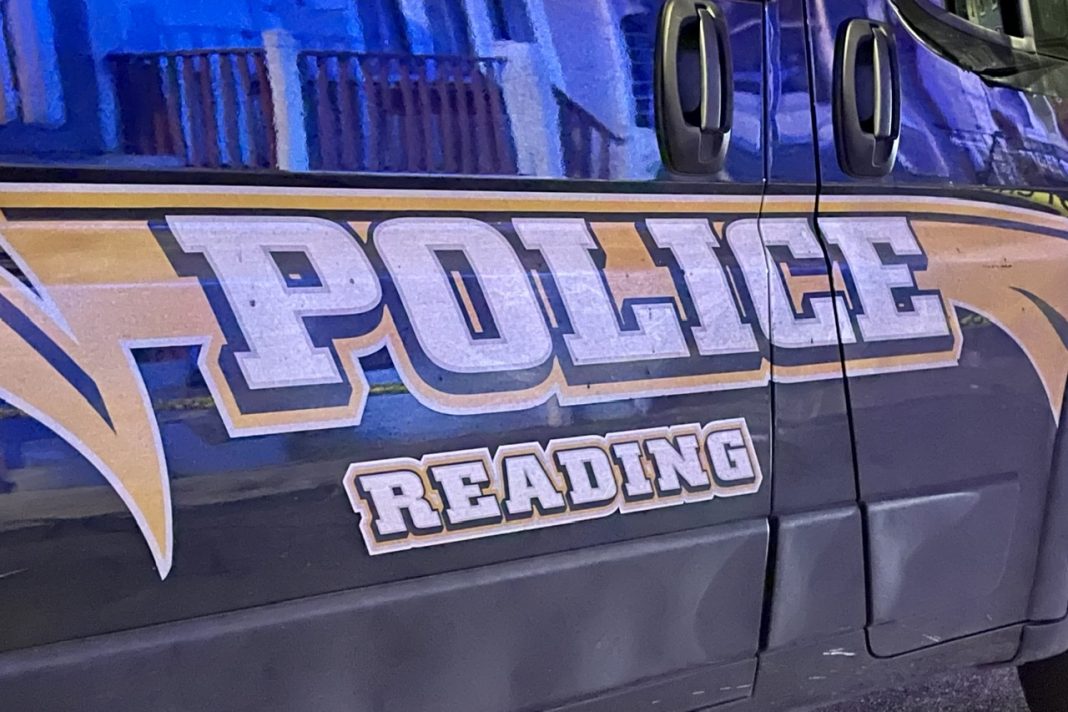 Update: Person of interest arrested in connection to robbery, shooting of 77-year-old man in Reading

Original Article: A 77-year-old man walking to a store in Southwest Reading was shot Friday evening after being robbed at gun point, Reading Police say.

According to investigators, the incident took place in the 200 block of Wood Street around 5:27pm on January 13, 2023.

Upon their arrival officers located a man who had sustained a gunshot wound. It was learned through the course of the investigation that the victim was walking to a nearby store when he was robbed at gunpoint by an unknown Hispanic male.

During the course of the robbery the suspect shot the victim once and then fled the area on foot. The victim is currently in stable condition at an area hospital.

Anyone with information on the incident is asked to contact The Reading Police Department at 610-655-6116 or anonymously by calling Crime Alert Berks County’s anonymous tip line at 1(877) 373-9913.