The Northern Berks Police Department is investigating an armed robbery that took place Friday, September 30, 2022 around 3pm at a residence in the 000 block of Hafer Road in Leesport.

According to police, two males wearing black hooded sweatshirts forced their way into the victim’s residence.

During the robbery, investigators say one of the victims was pistol-whipped and sustained non life threatening injuries. The victim was treated and released from an area hospital. 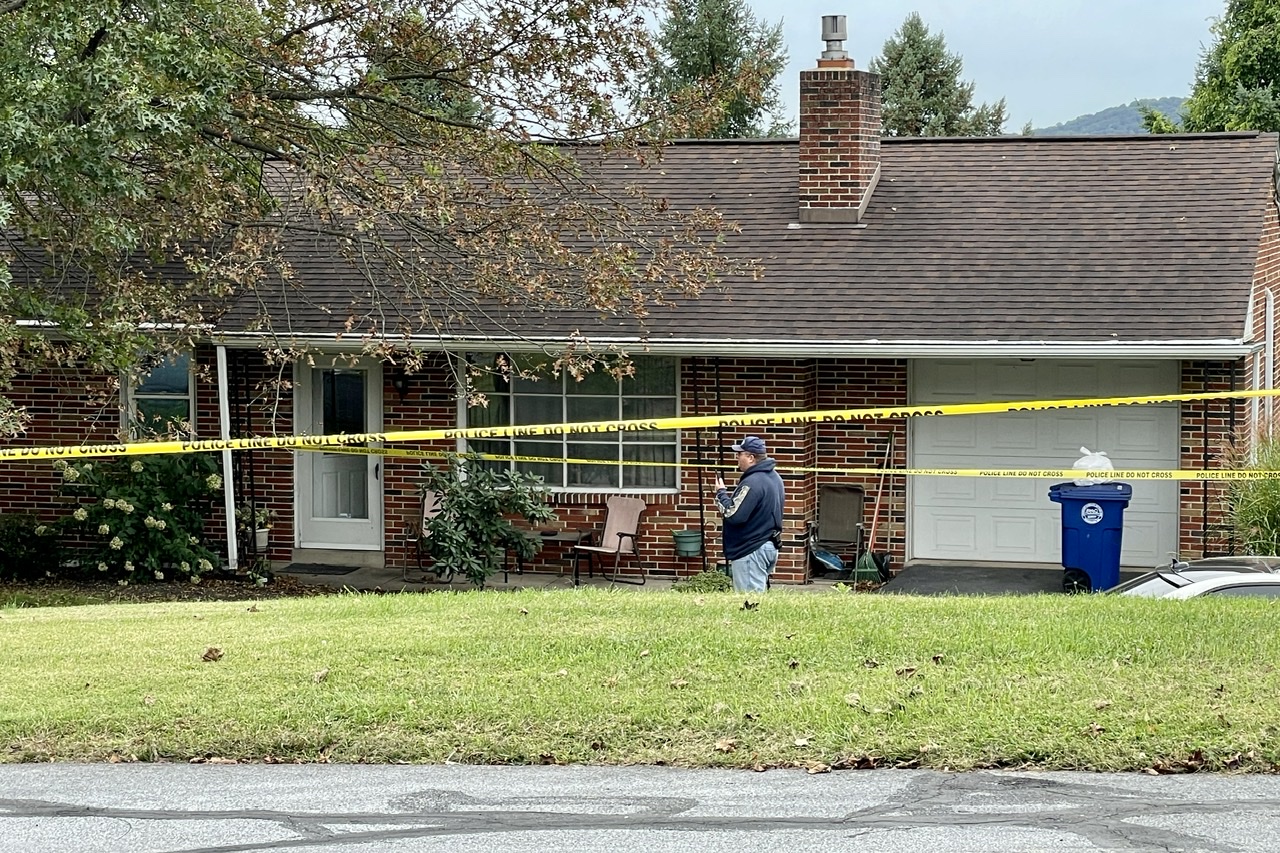 Investigators added that a single round from a handgun was also discharged during the robbery, but none of the victims were struck by it. The suspects fled the residence prior to police arrival.

Officers from Muhlenberg and Bern Townships also responded to assist with the investigation and also help search the area for the suspects.

The investigation is ongoing.

Anyone with information regarding is urged to call the Northern Berks Regional Police Department at (610) 926-2999.