Woman in Critical Condition after Cotton Street Shooting in Reading

Reading Police are investigating a shooting Tuesday night in Reading that has left a woman in critical condition.

Dispatched to the 1200 block of Cotton Street around 8:30pm, Police found the victim, a 45 year old female, struck multiple times in front of her residence. The victim was transported to Reading Hospital for her injuries and was last listed in critical condition. 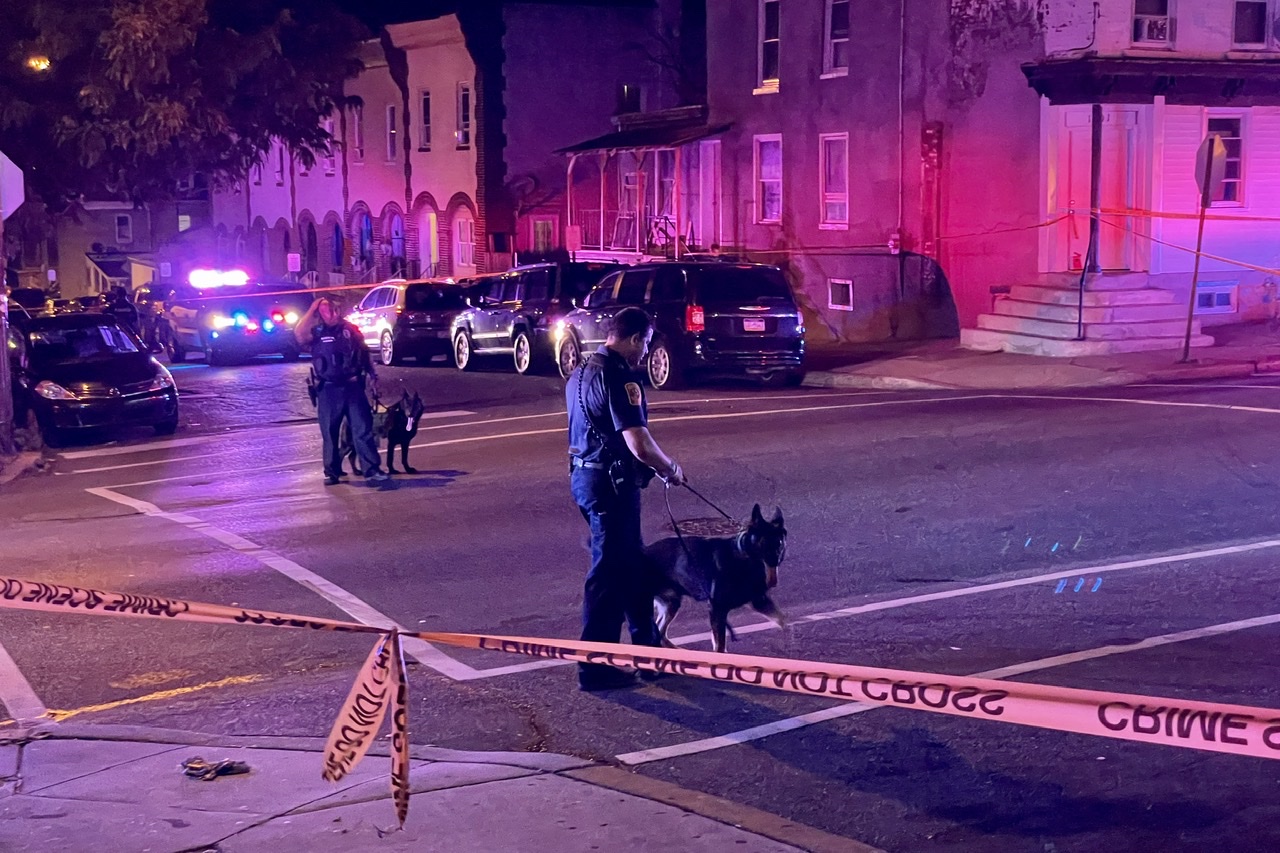 On scene, Police brought out several K9’s to canvas the surrounding streets for a suspect, including going door to door to gather information from residents. As of Wednesday afternoon, Reading Police say no arrests have been made and they are still investigating.

This has been the third shooting in Reading in two days. On Monday afternoon, Police responded to North 10th & Spring Street where two high school-aged males were struck by gunfire, one is in critical condition. On Monday night, a man was struck in the head by shrapnel, following a shooting in the 1100 block Moss Street. No arrests have been made in either incident.