On Wednesday evening, several Reading based organizations gathered at the Women’s Center of Reading on North 5th Street to hold a citywide cleanup summit. Twenty people attended the summit, including leaders from Barrio Alegria, the South of Penn Taskforce, and Public Works to explore new and creative strategies for sustaining cleanup initiatives into the future.

The summit lasted roughly two hours and began with an interactive group chat/ Q&A session, and second half addressing concerns and working on possible solutions. “The goal for the night is to be under one roof, share some food, and plan what our city looks like 5, 10, 20 years from now” said Daniel Egusquiza, summit organizer and Executive Director of Barrio Algeria. “Our mission today is to work with pressure, time, and talent, to lead the conversation and take clean ups in our city to the next level.”

Sitting in a circle, members were first asked to share their personal experiences dealing with trash and cleanup efforts in the city. Three questions were posed to the group, which sparked a debate among the group on the best ways build sustainable cleanup efforts. Questions included: I love my City because?, Trash in the City is bad because?, and I’m willing to do blank to help with trash. 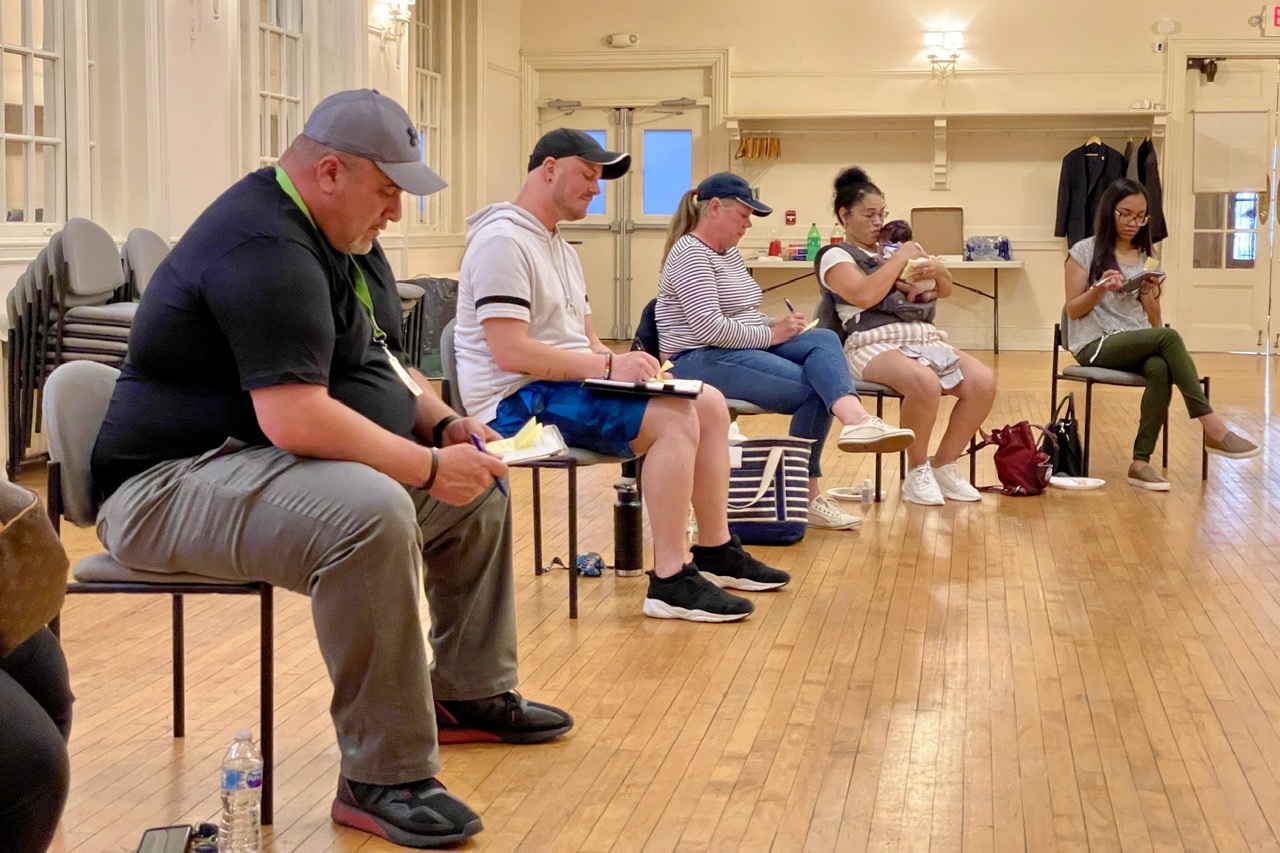 “Whether you rent or own, you have to make sure that people take ownership of the community” said Centre Park resident Nigel Walker. “You can’t just have a cleanup without engaging the community with other events. In our area, we host garden tours and other events to keep up the momentum.”

Egusquiza also spoke on the challenges of long term success, stemming from a conversation he had with a volunteer several years ago. “I heard from one of our volunteers after a long clean up day. He said, ‘I saw people trashing the place right after we left’. That was a key moment. We did one clean up and it failed. We went back month after month. It took three years to change the mind of that neighborhood, but the community is better today.”

Nate Rivera, Reading resident and Special Assistant to the Mayor, also attended the summit to share his personal experiences and ideas. “When I was growing up, I remember trash was only and issue on the south side. Now it is everywhere.”

“In some cases, I think we are beyond education. It’s not kids, it’s adults. It’s time to enforce and look at other models for a community wide solutions in keeping the city clean for everyone. You have to ask, what can government do for the citizens.” 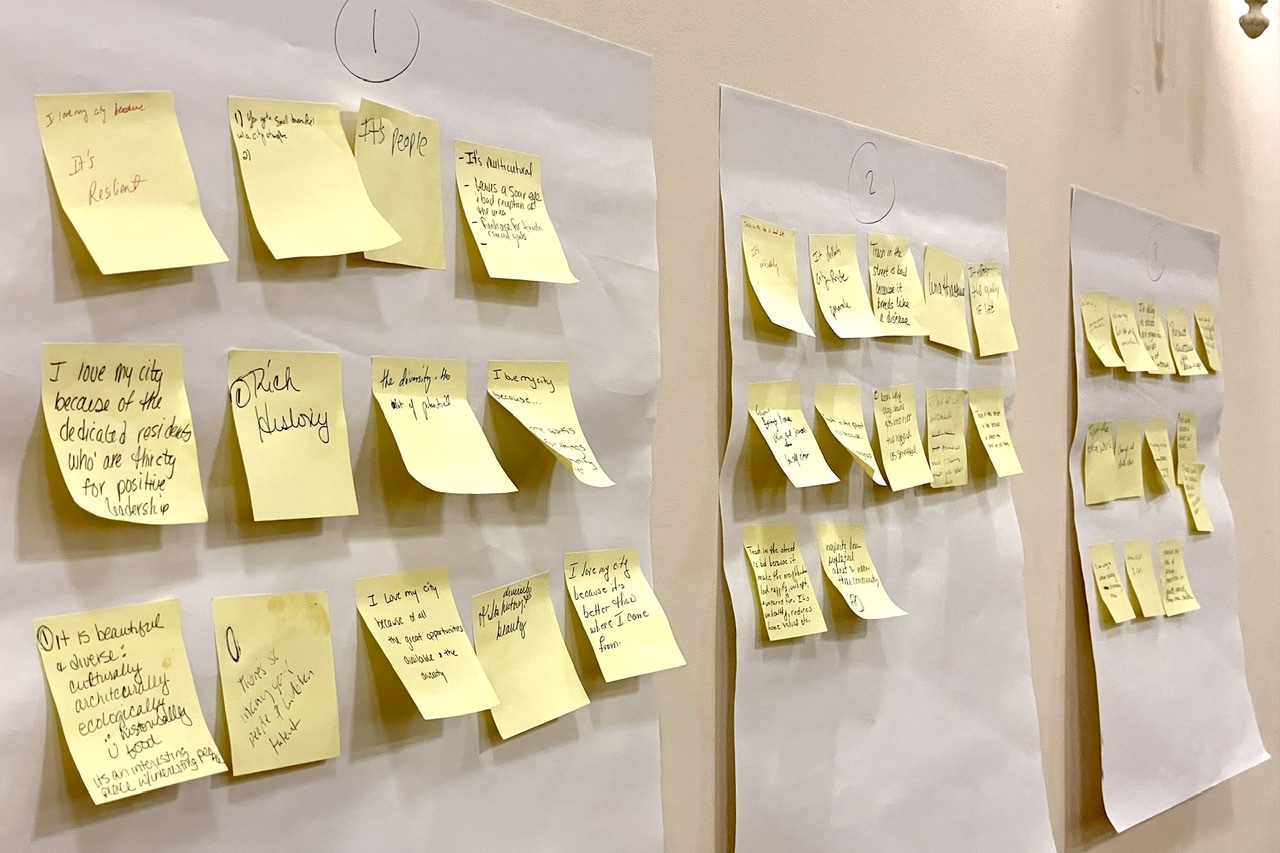 For several years, the South of Penn and Barrio Alegria have been working to harness community energy around cleanups across Southwest Reading, hosting competitions and challenging neighboring cities like Pottstown.

Shortly into the pandemic, other organizations began to come to them for guidance on hosting their own cleanups. Due to this outburst of energy and interest, the summit was planned to direct and organize that energy for the continued benefit to the community.

“Despite the pandemic, other groups have begun hosting cleanups throughout the city. There are now semi-regular cleanups at the Reading Iron Playground, Front & Schiller Playground, Barbey’s Playground, Bingaman Court, and Pendora Park” said Bethany Ayers-Fisher, Community Outreach and Education Coordinator for Public Works.

Among the dozens of ideas brought up at the summit, the city’s iRequest App was brought up several times as a way to bridge the gap between resident issues and the city’s efforts to combat trash.

At the end of the night, organizers were confident the process of building a sustainable citywide cleanup effort will catch the eye of more residents, and motivate them to take action. The group plans to host another summit in the near future to continue the conversation.