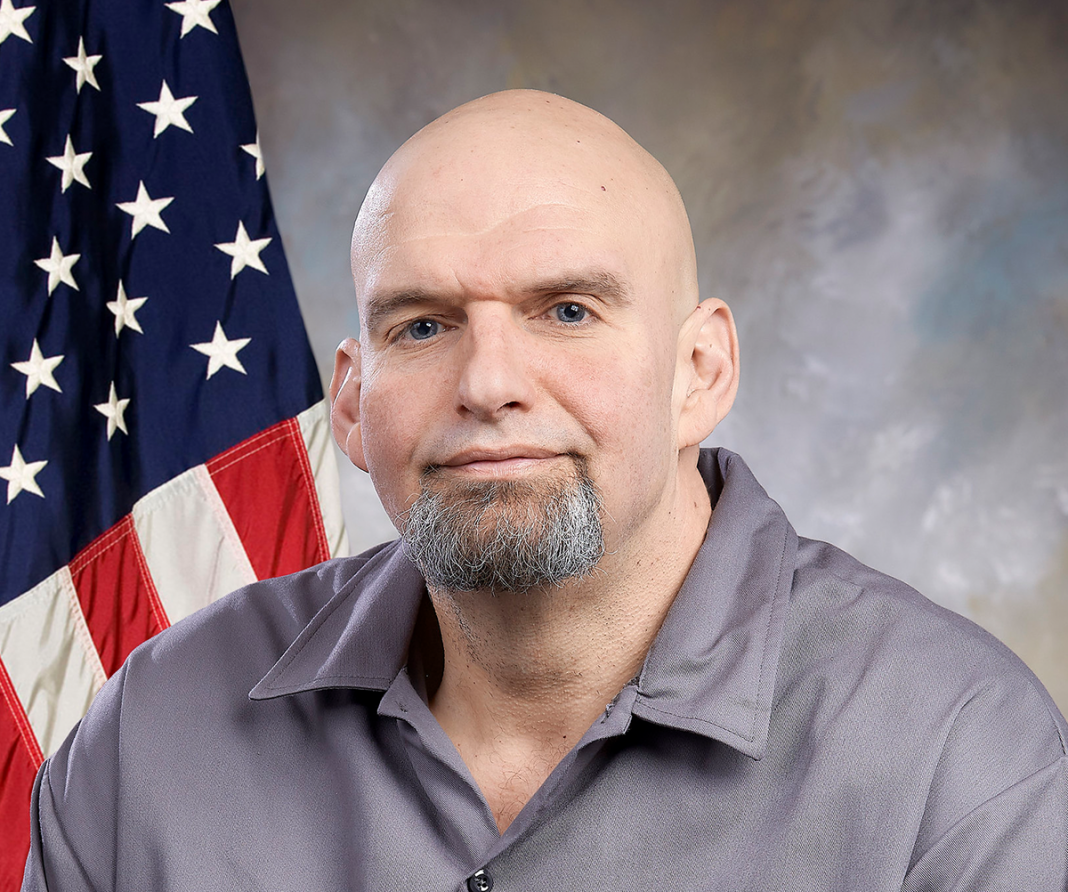 “It’s unthinkable that people across the state can be denied housing, fired from their jobs, or refused a latte at their local coffee shop, just because of how they identify,” Fetterman said. “How can we claim to represent Pennsylvanians if we choose not to protect more than a half-million of us?”

Fetterman urged support of three bipartisan bills — introduced by Democrats Sen. Larry Farnese of Philadelphia and Rep. Dan Frankel of Allegheny and Republican Sen. Pat Brown of Lehigh — that will add sexual orientation and gender identity or expression to the list.

The legislation is supported by Gov. Tom Wolf and has broad bipartisan support in the House and Senate.

“It’s time to get this done,” Lt. Gov. Fetterman said. “It’s the right thing to do and it’s an easy thing to do.” Beyond the commonsense value of promoting dignity for all people, Fetterman pointed to the economic impact of failing to protect the LGBTQIA+ community.

The nonprofit group Pennsylvania Values, backed by employment giant The Hershey Company and hundreds of other companies in the commonwealth, organized to advocate for anti-discrimination language that includes the LGBTQIA+ community.

“You know we’re overdue for a change when our businesses are warning that this oversight affects their abilities to recruit and retain the best workers,” Fetterman said. “Given the choice, the brightest minds of this generation will choose to live in a state where they can have peace of mind.”