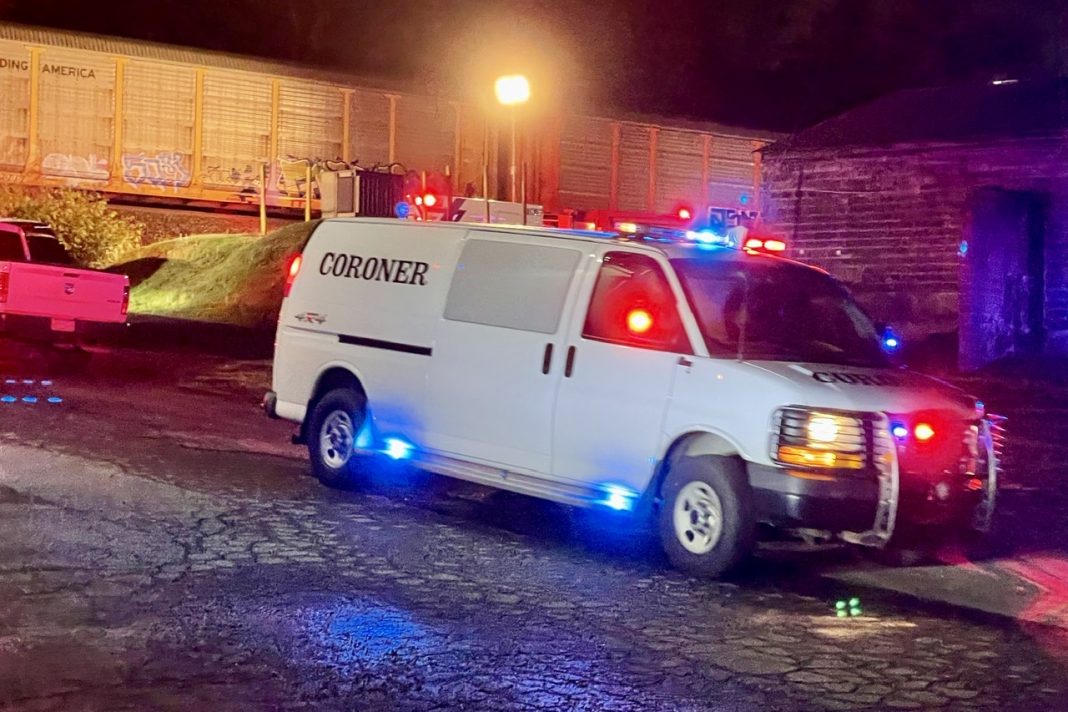 A person has died after being struck by a freight train late Friday night in Ontelaunee Township.

Firefighters responded at approximately 10:49pm to the area of 1200 Park Road in Ontelaunee Township for the report of a pedestrian struck by a freight train.

Initially called in by a railroad engineer, the train stopped near Allentown Pike and Park Road.

Firefighters found the victim soon after arriving to the scene, and the Coroner was requested to the scene.

Details are limited, additional information will be posted when available.