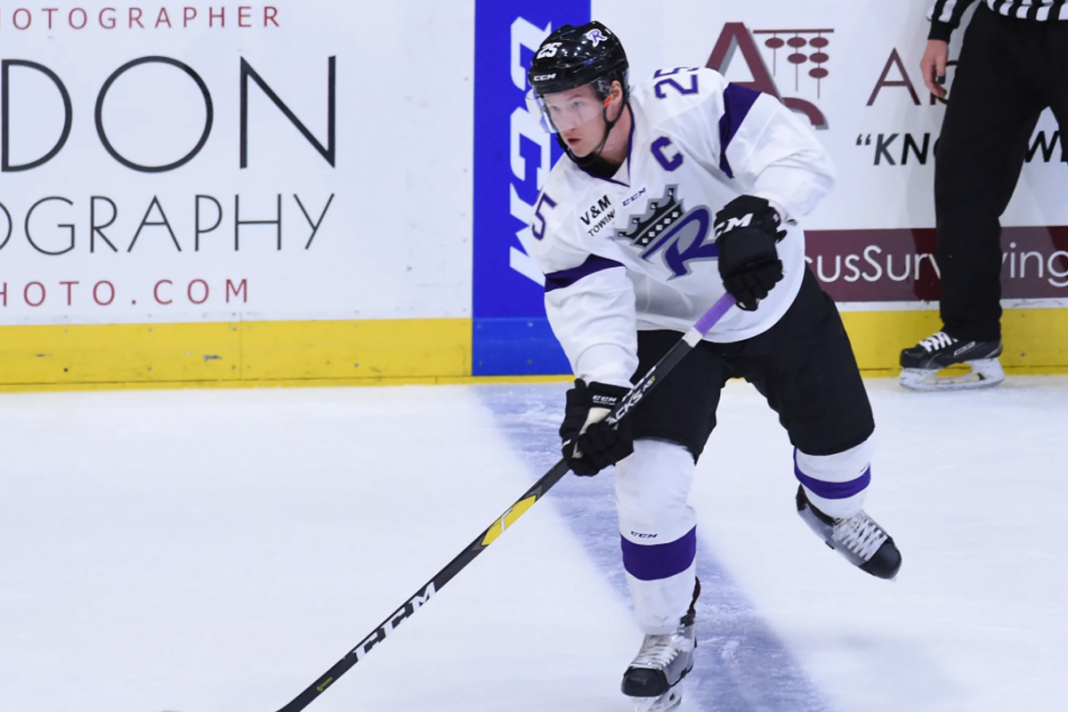 The Reading Royals announced Monday Nick Luukko has been named Royals assistant coach. A West Chester, PA native, Luukko was Reading’s captain in 2018-19 and generated a career-high ten goals and 32 points. The defenseman played four full seasons with the Royals (2015-19) and registered 87 career points, the most ever by a Reading blueliner. His 274 games played rank third most in team history.

“[Head Coach] Kirk MacDonald and I think the game similarly having played under him for the past four seasons and I’m excited to start my coaching career in a place that is home,” Luukko said. “I’ve always enthusiastic about learning the game and captaining the Royals last season allowed me to become more of a teacher in the locker room. I would like to thank Kirk, General Manager David Farrar and the BCCCA for this opportunity.”

“Nick is a tireless worker, excellent leader and great person,” said MacDonald. “He did a terrific job as our captain last season and his knowledge of our culture and what it takes to have success in Reading will allow him to transition seamlessly into his new role as assistant coach.”

The Philadelphia Flyers drafted Luukko in the sixth round of the 2010 NHL Entry Draft (179th overall) and he spent all of his four full professional seasons in the Flyers organization. He skated in seven AHL games with Lehigh Valley, six of which came in 2014-15 after completing his senior season at the University of Vermont. With the Catamounts, the right-handed shot compiled eight goals and 35 points in 131 games.

Luukko won the USHL’s Clark Cup championship in 2011 for Dubuque, where he was coached by current Dallas Stars Head Coach Jim Montgomery.