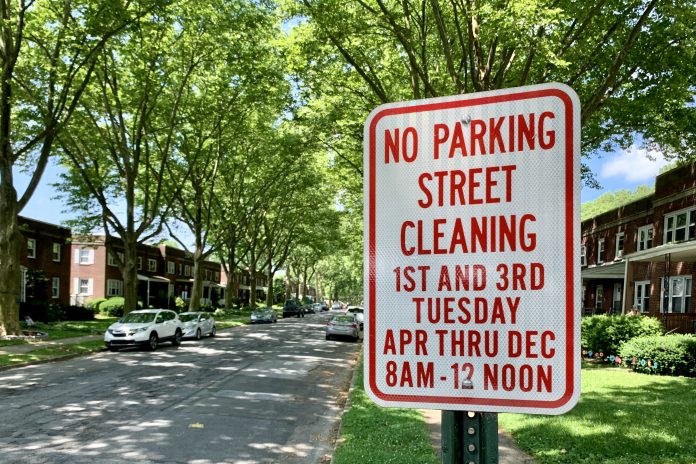 West Reading officials have announced the borough will begin enforcement of street sweeping beginning Tuesday, June 23, 2020. Over the past two weeks, any vehicles parked during the posted days and times for street sweeping were issued warnings instead of violations.

To date, over 250 warnings have been issued. Starting Tuesday, June 23rd, all vehicles parked on streets posted for street sweeping will be issued violations, if they are parked when the sweeper is cleaning the street.

Officials want to remind West Reading residents that once the sweeper completes sweeping the street, and leaves a specific block, residents and others, are free to park on that block, regardless of the posted times.

The sweeper normally makes two passes per side per block, and is then done on that block. West Reading Police say that if any resident inadvertently received a street sweeping violation over the past two weeks, to contact them and it will be excused.

In addition, once the state enters the green phase of re-opening, full enforcement of permit and time limited parking areas will begin.

PennDOT Reminding Motorists Not to Drive Across Flooded Roadways