The Reading Symphony Orchestra continued Independence Day tradition of a community concert and fireworks on the grounds of the EnerSys Sunday evening in Bern Township.

There is a reason why John Philip Sousa is known as “The March King.” His marches are tight, crisp and clean, like a new dress uniform, and gleaming like polished bald-eagle buttons.

The Reading Symphony Orchestra reminded us of that fact during their extravagant “Star-Spangled Spectacular” July 4 concert outside EnerSys on Bernville Road, complete with an explosive fireworks finale. 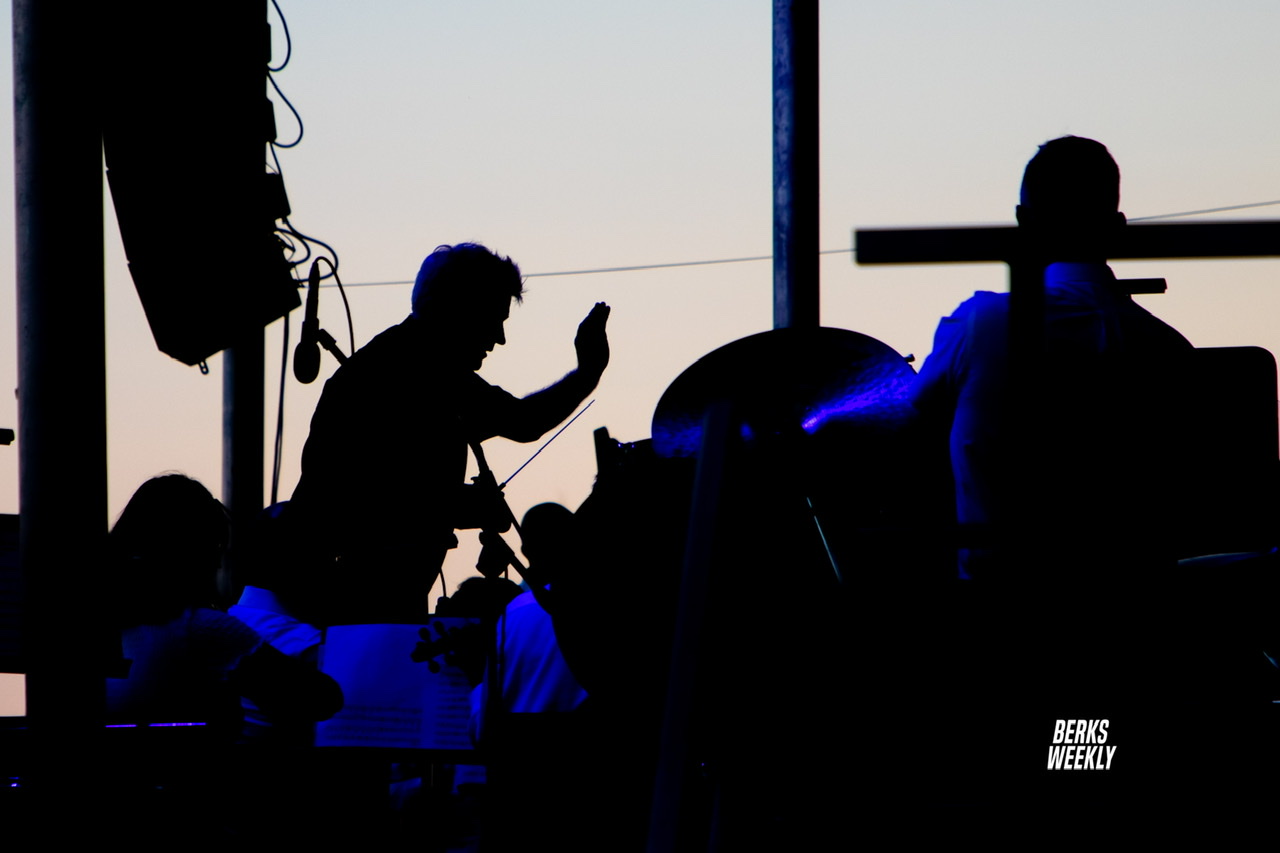 The concert’s repertoire was the standard patriotic fare, growing more interesting in the second act with Tchaikovsky’s “1812 Overture.”

While there were no cannons, the RSO had the next best thing – fireworks, in time with the legendary finale. (By the way, isn’t it odd that a classical music piece about the Russians defeating the French became a July 4 anthem?) Soprano Toni Marie Palmertree sang rousing renditions of the National Anthem and “God Bless America.”

Although there were plenty of pyrotechnics, the Star-Spangled Spectacular did anything but bomb. 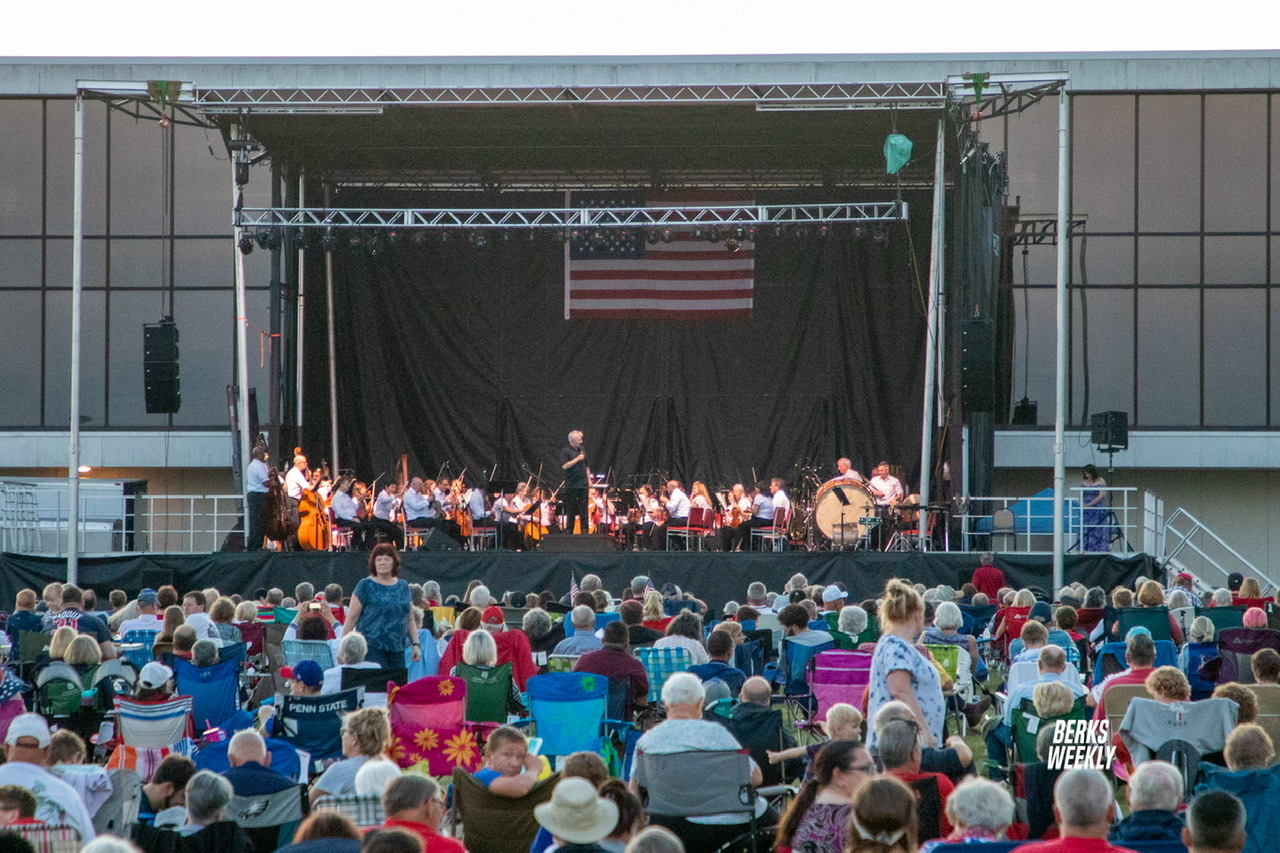