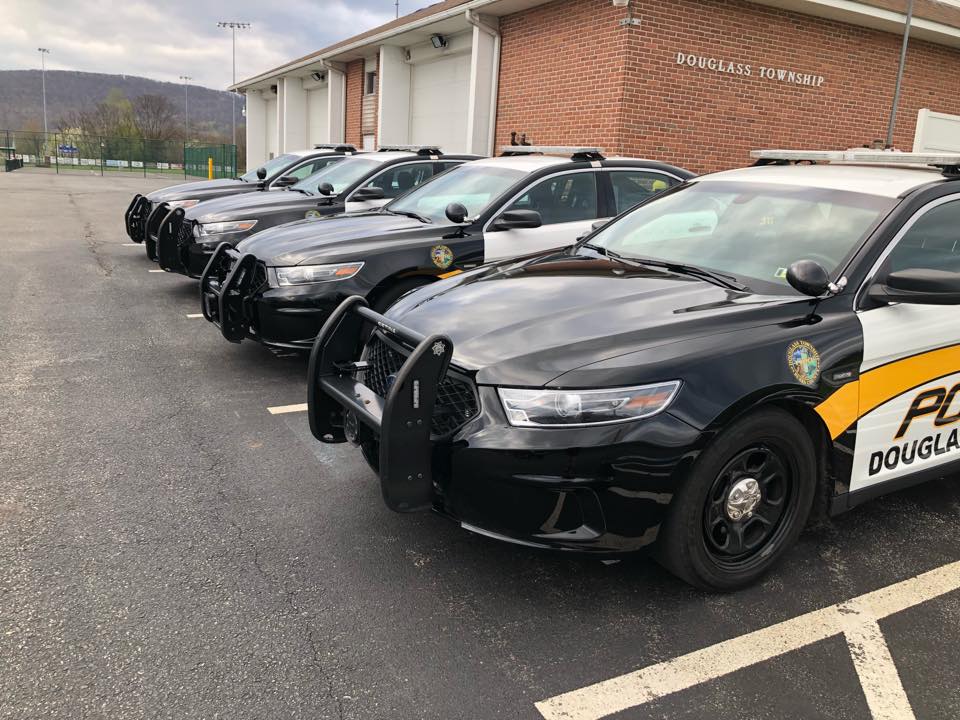 Douglass Township Police are looking for a man driving a white van Sunday evening after officers took a report of a possible attempted child luring.

Authorities say two juvenile females were walking in the area of the Schuylkill River trail and Old Philadelphia Pike Sunday around 5:30pm when a man driving a white van approached the juveniles.

He attempted to speak to them. Being afraid, the females ran to a house on Old Philadelphia Pike where the homeowner waited with them until the parents arrived.

During this time, Police say the homeowner watched the man drive slowly through the area and described the action as appearing to be looking for the females.

The man is described as a white male between 40 and 50 years old with short black hair, a full black beard, and a baggy shirt.

The van is described as a pieced together (not factory standard) white van with tinted front window, a stripe down the side, homemade roof rack, and what appeared to be the bumper hanging off it.

Anyone who recognizes the man or vehicle is asked to contact the Douglass Township Police Department at 610 655-4911.