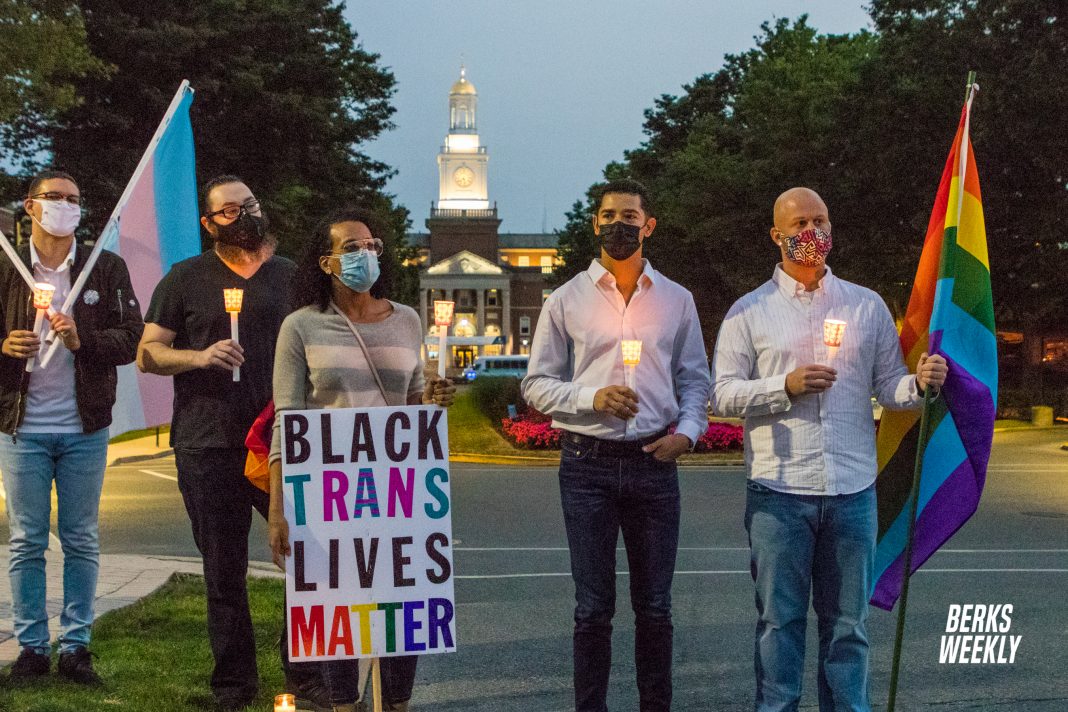 Berks County Investigators have not identified the victim, or provided details of their investigation. However, the The LGBT Center of Greater Reading has confirmed the individual shot by Reading Police is a transgender woman.