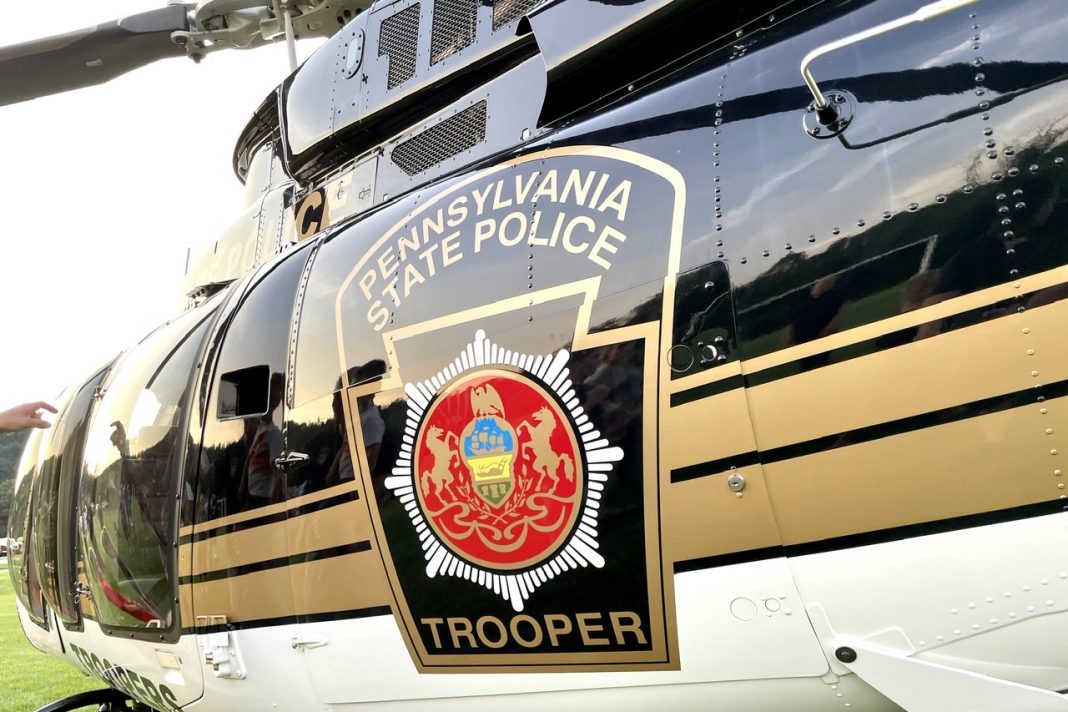 On October 30, 2021, around midnight Garmen was last seen at his residence, 954 Rt 143 Greenwich Township, where he lived with his girlfriend.

At around 3am, his girlfriend woke up and saw that Garmen was not in the house. She contacted Garmen’s mother to see if she knew where he was.

A search of the area was conducted on November 4, 2021. Numerous Fire Companies from Berks and Lehigh County were involved in the search.

A search was again conducted on November 5, 2021. Garmen has not been located.

If anyone has information about the incident please contact PSP Hamburg at 610-562-6885.