Drivers urged to move over, slow down in ‘Move Over Law’ awareness campaign

Exeter Township Police along with the Highway Safety Network, local towing services, and Pennsylvania Department of Transportation conducted an enforcement detail Tuesday morning on 422 to remind motorists of Pennsylvania’s Move Over Law.

“You must move over if you approach a tow truck, fire truck, police car stopped on the side of the road” said Public Information Officer Sergeant Sean Fullerton of the Exeter Township Police Department.

“It’s one of the most dangerous things you can do. I mean sure, we have domestics, armed subjects and all, but believe it or not walking on the highway is one of the most dangerous things that we do every day. Our point is today is get that word out. It’s an avoidable thing if you see that emergency situation on the highway, you must move over, you must change lanes, if you can’t you need to slow down up to 20 miles an hour below the speed.”

Drivers must move over or slow down for all responders, including police, fire, and ambulance crews, as well as stopped tow trucks and maintenance vehicles. The Move Over Law also mandates drivers change lanes or slow down when approaching disabled vehicles when at least two emergency displays, such as vehicle hazard lamps, road flares, and/or cones or caution signs are present.

Additionally, a similar regulation requires motorists to move over or slow down when approaching a stationary trash or recycling truck.

“Safety is PennDOT’s most important priority for all of our road users,” said PennDOT Secretary Yassmin Gramian last month during a National Move Over Awareness event.

“This includes our emergency responders. Failure to move over or slow down puts their lives at risk and even one life lost on Pennsylvania’s roadways is one too many. We urge motorists to always pay attention and follow the speed limit when driving, but especially in an emergency response area.” 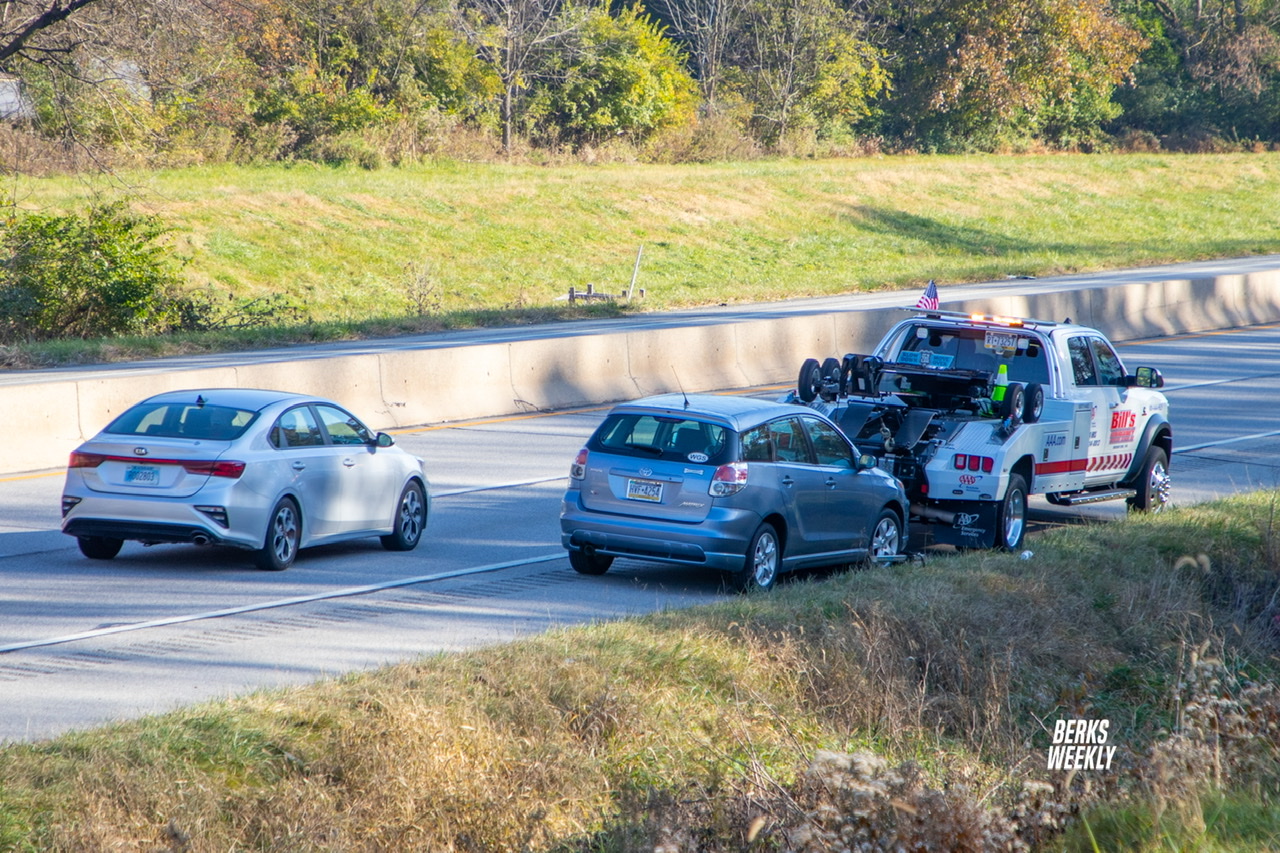 Failure to move over or slow down will result in a citation that carries a fine of $500 for first-time offenders, $1,000 for a second offense, and $2,000 and a 90-day license suspension for a third or subsequent offense. Penalties are increased for incidents that seriously injure or kill another person.

On average in the United States, two emergency responders are struck daily while working along the roadway. These incidents cause property damage, injuries, and in some cases fatalities.

In Pennsylvania, 152 emergency responders have been struck and killed while assisting on Pennsylvania roadways.